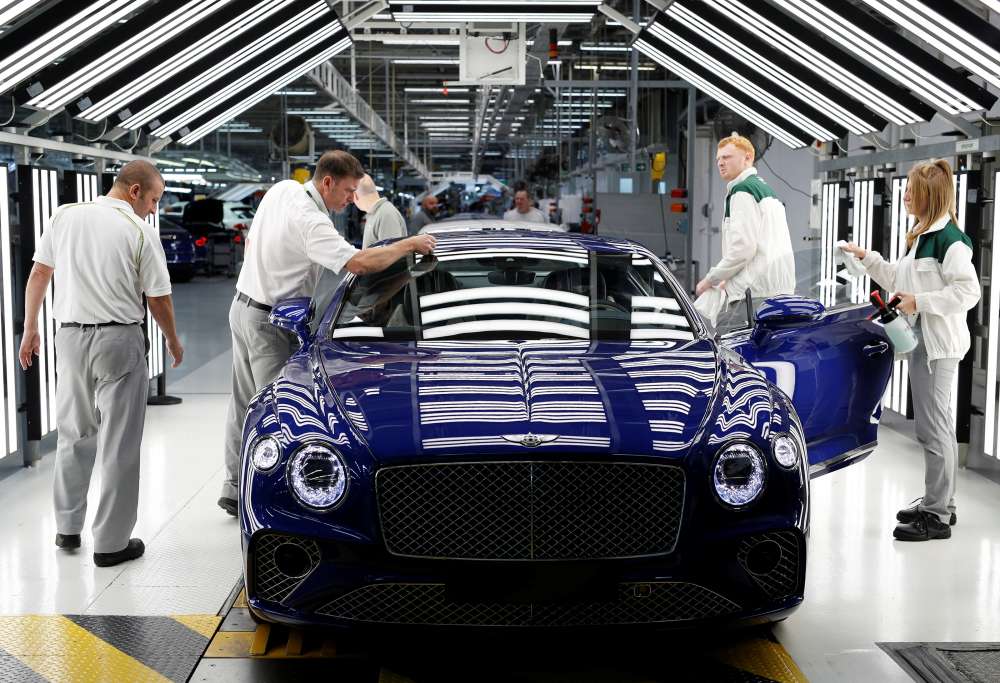 The first month of the year in Cyprus saw the registration of a  number of top luxury cars – both brand new and  second hand, according to Statistical Service data.

Specifically, four Rolls Royce cars were registered in January – one of which was brand new and the other three second hand.

In addition, 11 Maserati cars were registered in January with only one being brand new and the remaining 10 second hand – nine of which diesel and one running on petrol.

Three Bentley cars were also registered in January – two brand new ones and the third second hand.  All three are running on petrol.

Registered Porsche cars were also on the rise, totalling 37 – five of which are hybrid and 24 second hand, of which 12 are diesel.

The number of Jaguar car registrations in January were 29, of which 16 are brand new, one runs on petrol and 15 are diesel. There are 12 used ones – two of which are gasoline and 10 are diesel.

In addition, two Hummer cars which are second hand and petrol-powered were also registered in January.

The month’s registration also included two Tesla cars which are used ones and come under the category of electric vehicles. All in all, the total number of motor vehicle registrations increased by 4.6% to 4,129 in January 2020, from 3,947 in January 2019.