No cheap flights to and from Cyprus after Thomas Cook demise 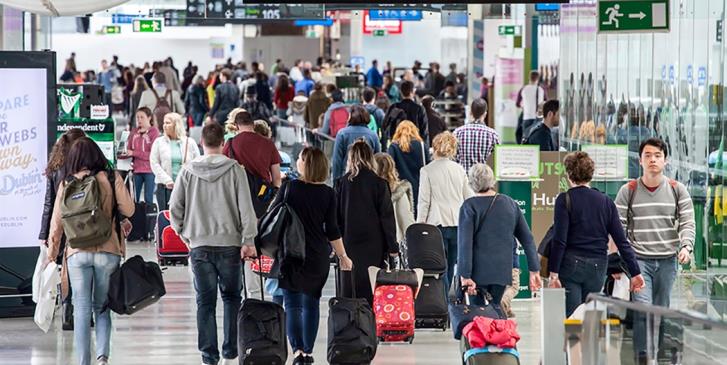 Travellers from Cyprus have to go around the world to reach their destination on a cheap flight now that airlines have ramped up prices after the Thomas Cook collapse.

For example, a traveller from Cyprus to London with a decently-priced ticket has to go first to Latvia and then to Denmark to arrive in Britain a total of 15 and a half hours later.

The collapse of Cyprus-based Cobalt airline a year ago was bad enough. With the demise of Thomas Cook the cost of some flights has doubled or trebled, according to a Phileleftheros research through Skyscanner flight website.

It also showed that not only prices are exorbitant, it takes travellers a whole day to reach their destination.

Specifically, if one departs today from Larnaca to Gatwick and returns in a week’s time fares on offer start from €401 and go as high as €757. When it comes to the ticket of €401, average flying time is 15 hours and 45 minutes and includes two stop-overs.

Travel agency representatives contacted by Phileleftheros described Monday’s ticket prices, especially for England, as prohibitive. For example, the prices on a Larnaca-Heathrow direct flight was between €500 and €600 before Thomas Cook collapsed. Yesterday, that same fare cost over €700 and up to €1000.

Last week, direct flight prices from Larnaca to Newcastle and Liverpool were €250 but, yesterday, this jumped to €400. Prices for Manchester are now between €475 and €1,025.