Nicosia Mall deal: How it will work 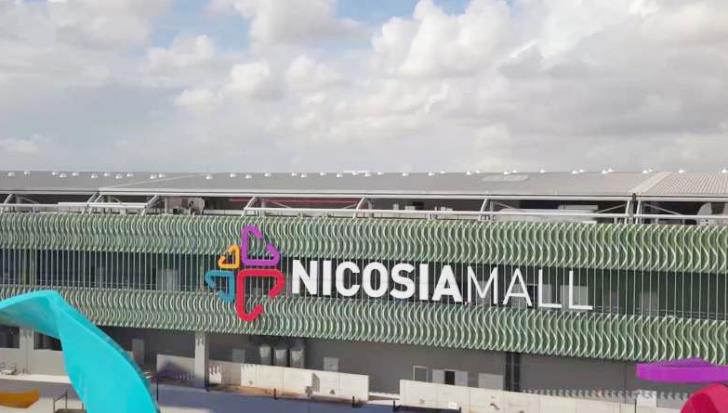 The Bank of Cyprus appears to have reached an agreement to sell its stake in the Nicosia Mall to a group of Cypriot businesses that have expressed an interest to buy 64% of the mall.

This development first reported by Insider has been indirectly confirmed by the interested companies even though none have yet signed on the dotted line nor is it clear what percentage Zorbas, PHC, Voici La Mode and the Athienitis supermarket will end up taking.

What has emerged is that the 64% will be bought for 96 million euro to be paid as follows: 80 million euro from the revenue of the mall over a certain time period, 15 m from loans to be issued by the bank and the remaining 1 million euro has already been paid.

The mall is understood to generate an annual 10 million euro from rents. It also reportedly has outstanding loans of close to 100 million euro.

According to its 2018 annual report, the Bank of Cyprus raised its share in the Nicosia Mall Holdings (NMH) Ltd from 51% to 64% when it acquired the stake controlled by businessman Demetris Hadjiargyrou who has since sued the bank saying he had been compelled to make the agreement.

The remaining 36% belongs to the contractors Athienitis which was one of the initial shareholders.

There may also be developments as regards this stake amid reports of interest from a foreign investor.

The prospective new owners will acquire both the building and the company that manages it and it remains to be seen how the other tenants will react, given that the new owners are effectively also competitors.
By Antonis Antoniou
By In Cyprus
Previous articleGlobal disputes likely to thwart unity at G7 summit in France
Next articleLifeguards rescue two tourists after jet ski overturns in Pissouri Bay