Next financial crisis could strike in 2020, says JP Morgan 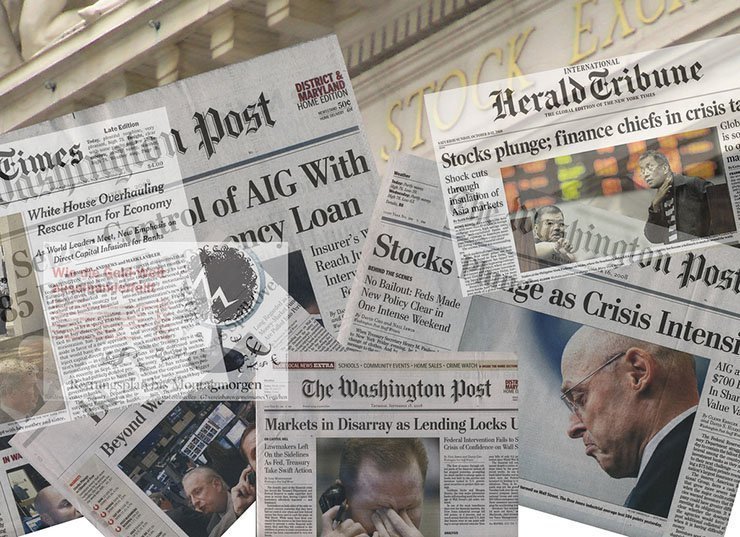 The next global financial crisis will begin in 2020, according to experts at investment bank JPMorgan.

Analysts say the recession in two years’ time will be less damaging than the 2008 crash, which saw markets plunge worldwide and has been described as the worst in history.

It is predicted that US shares could drop by 20 per cent, well below the 54 per cent tumble in the S&P 500 index a decade ago.

Bigger falls would be seen in energy prices, the value of base metals and shares in emerging markets, such as Brazil, Russia, India and China.

JPMorgan strategists John Normand and Federico Manicardi described this scenario as “probably unalarming” relative to the average of past crises, according to a Bloomberg report of the analysis.

Their analysis is based on a model that takes into account the length of the economic expansion, the potential duration of the next recession, the degree of leverage, asset-price valuations and the level of deregulation and financial innovation before the crisis.

Another analyst at the bank, Marko Kolanovic, predicted that the next financial crisis could be sparked by “flash crashes” – sudden stock sell-offs by computerised trading systems.

“Basically, right now, you have large groups of investors who are purely mechanical,” Mr Kolanovic said. “They sell on certain signals and not necessarily on fundamental developments. Meaning if the market goes down two per cent, then they need to sell.”

This “great liquidity crisis”, as described by Mr Kolanovic, would require central banks to take action to prevent a spiral into a depression.

“The next crisis is also likely to result in social tensions similar to those witnessed 50 years ago in 1968,” added Mr Kolanovic.

The latest recession prediction comes as the governor of the Bank of England Mark Carney warned that a no-deal Brexit could lead to a financial crisis as bad as the crash in 2008. Britain is due to leave the EU in March 2019.