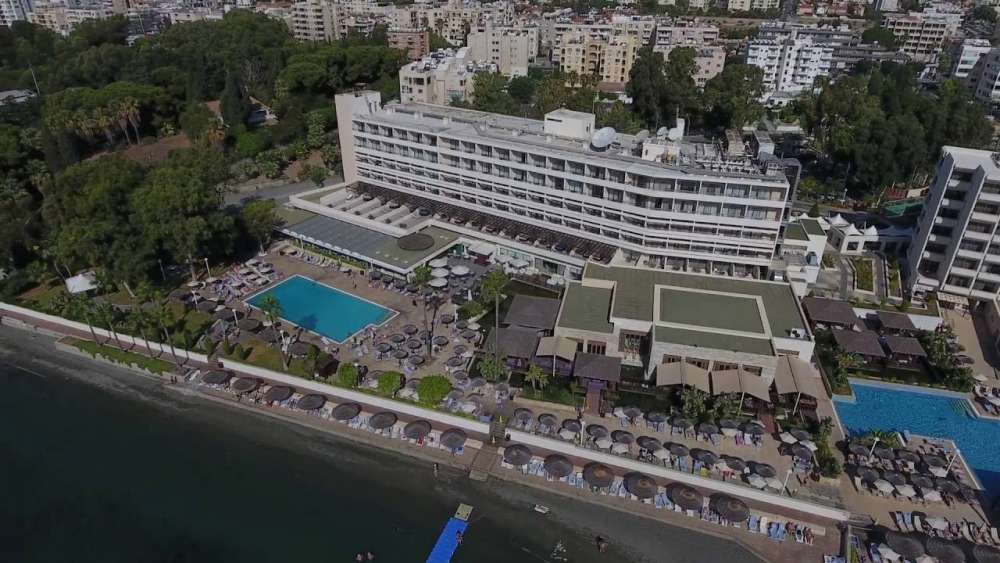 Changes are expected in Miramare Hotel Limassol’s shareholding structure now that the defunct Co-operative bank’s shares will go first to private hands and then to Atlantica.

The hotel’s new shareholder will be Atlantica Hotel Group which had it under its management over the recent years, anyway. That’s why it was known as Atlantica Miramare.

The island’s Competition Commission was informed that through its subsidiary Agasias Greek Properties Ltd, Atlantica Leisure Group intends to acquire a share capital of the Hotels and Business Plaza Ltd. Agasias Greek was inactive until now and it will essentially be used only for this purpose. The only activity Hotels and Business Plaza Ltd has is possession and operation of Limassol’s Miramare Beach Hotel.

It should be noted that the hotel belongs to the Comarine Group, which was founded in 1965 to carry out import and export activities of the Co-operative movement, and up until recently had the majority stake in Miramare.

The percentage Atlantica will acquire in Plaza is not specified. Atlantica Hotels & Resorts is the biggest owned Hotel chain company in Cyprus. Tourist giant TUI is a shareholder in Atlantica and that’s why many of the hotels of the Cypriot company operate under brand names maintained by the international group.

Read more: End of an era for Co-op: what lies ahead