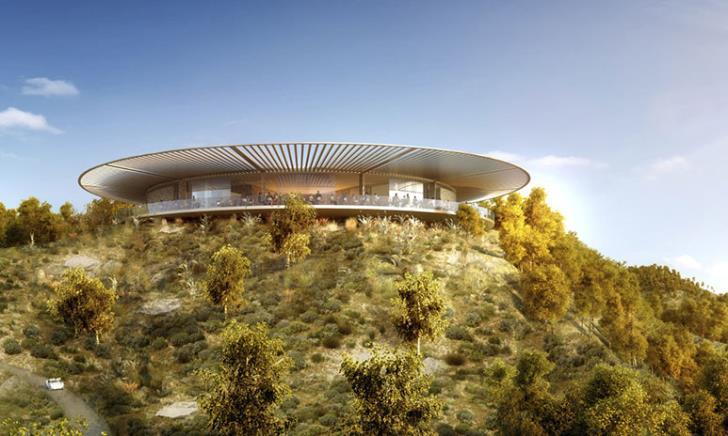 Cyprus Limni Resorts and Golfcourses Plc, owner of the Limni Bay Resorts Project in Polis Chrysochous, have announced new plans for a land area of 300,000 m2 that was not handed over to Bank of Cyprus in exchange for debt, Antonis Antoniou writes in today’s Phileleftheros.

The new plans, dubbed ‘mini Limni’, will take place once the bank and CTC complete transactions connected to the restructuring of CTC Group’s loans with the Bank of Cyprus.

Mini Limni’s owner Cyprus Limni Resorts and Golfcourses Plc said that the remaining land can still be used to implement the project, adding that planning and relevant studies are already underway for the proposed venture.

The Group’s agreement with BoC was signed more than a year ago, nevertheless, it has yet to be executed in full — which is why the Annual General Meetings of the Group’s companies have been postponed several times in recent months.

As regards the Limni Bay Resorts project, the assets were handed over almost immediately after the agreement’s execution to two of BoC’s subsidiary companies and were valued at €93,2 million.

The agreement with BoC has significantly reduced CTC’ debt to the bank, which, according to the latest accounts, is at €145,5 million of which €91,2 million are long-term loans and €54,2 million are loans from other Group companies.

The Group’s next Annual General Meeting has been scheduled for February 12 and is expected to be of particular interest as it will reveal the status of CTC Group’s €228 million debt restructuring, as well as its future plans.