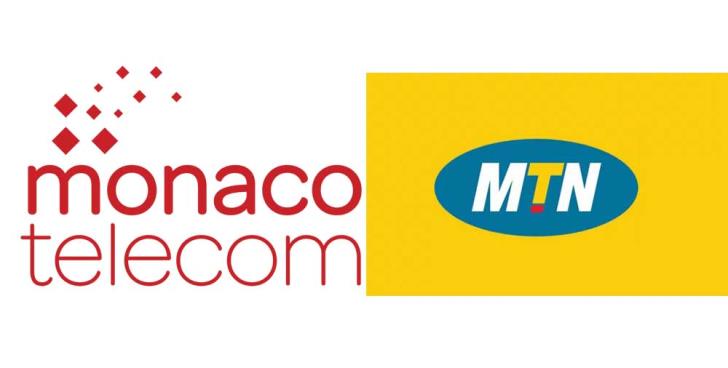 The transaction values MTN Cyprus at about eight-times reported earnings before interest, tax, depreciation and amortization in 2017, the Johannesburg-based company said.

Africa’s biggest mobile telecoms group said that as part of the deal to sell MTN Cyprus it would allow the use of the MTN brand in Cyprus for up to three years for a fee.

MTN Cyprus is the South African company’s only operating business in the European Union and was acquired when MTN purchased Investcom LLC in 2006.

It falls outside the group’s core footprint of Africa and the Middle East, it said.

Johannesburg-listed MTN, which has businesses in 24 countries in Africa and the Middle East, is expanding in the continent and plans to launch a mobile service in Namibia in August