More than 23,000 requests to suspend loans at two largest banks 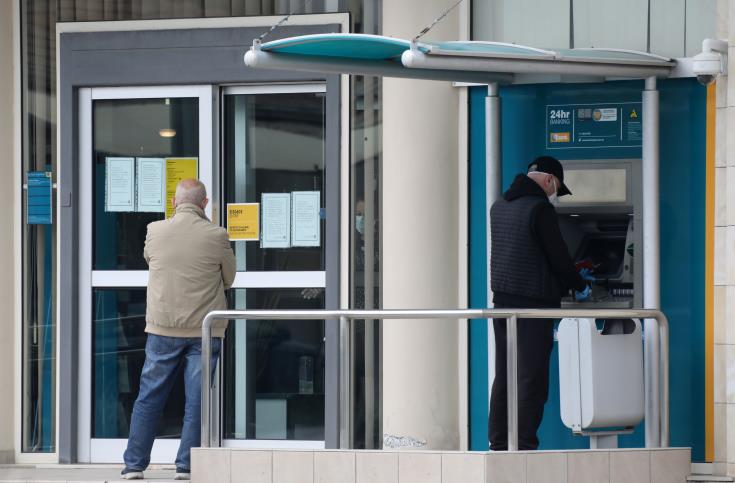 The Bank of Cyprus and Hellenic Bank have so far received more than 23,000 applications to benefit from the government’s nine-month loan suspension scheme in support of those affected by the Covid-19 crisis, the CNA reports.

Bank of Cyprus said that until late on Monday afternoon it had received more than 11,000 requests, of which the vast majority has been approved.

Similarly, Hellenic Bank reported yesterday afternoon having received more than 12,000 applications, of which 80% concern retail loans and 20% are from companies.

Based on the relevant decree issued by the Finance Ministry, the scheme’s beneficiaries are natural and legal entities, the self-employed and businesses who did not record delays of more than 30 days in their instalment payments as at February 29, 2020.

The loan suspension, enshrined into law, is not regarded as a non-performing loan as per SSM and EBA instructions.

In addition, banks will not compound interest for the duration of the loan repayment moratorium following relevant instructions by the CBC.