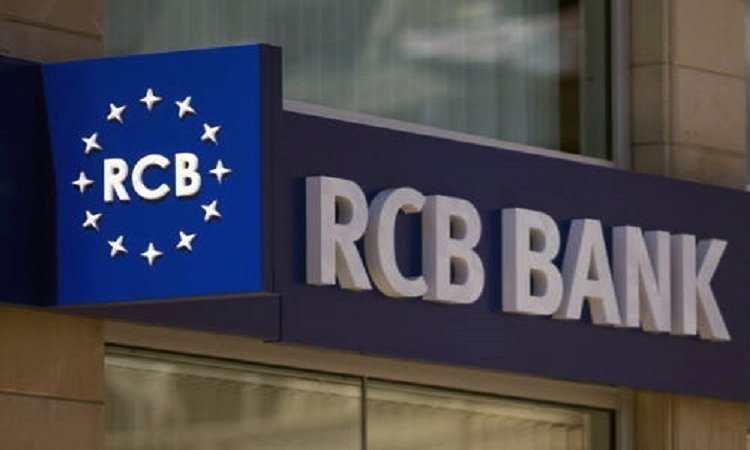 The Bank’s rating remained unchanged at B1, with stable outlook (two notches lower than the sovereign rating of the Republic of Cyprus at Ba2).

RCB’s press release says that the rating agency views positively the Bank’s efforts to grow its Cyprus residents deposit base and pointed out that the Bank has demonstrated consistent growth in deposits from the domestic market.

It is noted that last year Moody’s Investors’ Service upgraded RCB Bank’s long term local- and foreign-currency deposit ratings to B1 from B3.

“This is another confirmation of the Bank’s stable financial position in terms of capital and liquidity” the press release says.

RCB Bank Ltd established on August 1st 1995, is one of the largest banks in Cyprus and among the European significant Banks, which are under the direct supervision of the European Central Bank through the SSM mechanism. The Bank operates branches in Nicosia, Limassol, Larnaca, Paphos and Luxembourg and has representative offices in London and Moscow.

By In Cyprus
Previous articleAnastasiades, May discuss British Bases issue ahead of Brexit
Next articleEU gives May assurances on Brexit, but cold comfort