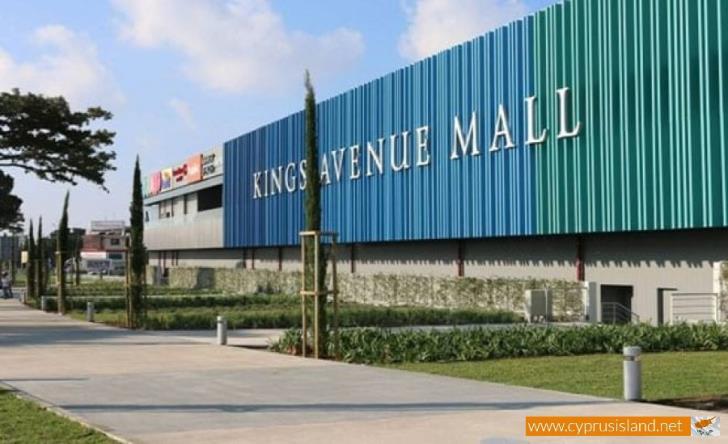 Share capital changes are in the cards for malls in Cyprus, with Kings Avenue Mall in Paphos the first in line. Saywear Ltd of Houliotis Group are eyeing an imminent increase to their equity stake through ILERA Properties. The main shareholder of the mall now is Athiari Commercial (Paphos) Ltd which is active in real estate development.

At the same time, there is strong interest from foreign and Cypriot investors for My Mall in Limassol. Especially after Israeli company BSR Europe – one of the major shareholder – has been put under special administration and is in the process of disposing assets – including its 46% stake in the mall. Nonetheless, the mall continues its smooth operation and plans for expansion have not been put aside. The second major shareholder is businessman Andreas Hatzimitsis.

Regarding Nicosia Mall, the Cyprus Competition Protection Commission is now reviewing the agreement between Bank of Cyprus and a group of companies to acquire the shareholding held by the island’s largest lender. These are Voici La Mode, Zorbas Bakery, PHC Franchise and Athienitis Supermarkets which already have a strong presence in the mall. The Athienitis group controls 36% while Bank of Cyprus has the remaining stake.

If the agreement gets the green light by the Commission, 64% of the overall capital share will go to the business group as follows: Voici La Mode 18%, Zorbas Bakery 15%, PHC Franchise 10%, foreign investors 15% and Athienitis Supermarkets 6%.

At the same time, The Mall of Cyprus and The Mall of Engomi have also undergone changes. The main shareholder of the two malls is Atterbury Cyprus Limited, controlled only by RMH Property Holdco 2 (Pty) Ltd and Atterbury Onroerend Goed Houdster Europa Cooperatief. These two companies now only control 36.44% and Business Venture Investments No 1360 (Pty) Ltd (South Africa) has been added to Atterbury Cyprus Limited.