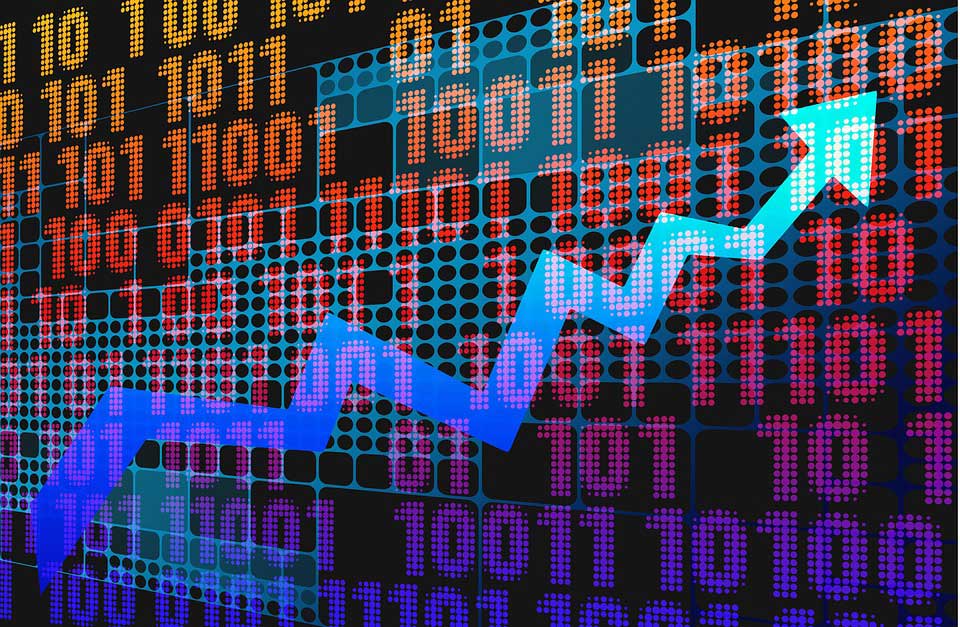 A late turnaround helped European stocks notch gains for a fifth straight session on Friday, as signs of progress in U.S-China trade talks and upbeat reports from luxury goods makers dispelled some fears about an earnings and growth slowdown.

After starting the day nearly flat and eventually falling as much as 0.4%, the main European equities benchmark recovered to finish 0.2% higher.

New York’s S&P 500 surpassed its record closing high after CNBC reported that the United States and China were close to finalising parts of a trade pact, while the trade-sensitive German DAX rose 0.2%.

The food and beverage sector led losses on Friday, however, after brewer AB InBev provided a cautious outlook and reported weaker-than-expected quarterly earnings growth, sparked by reduced demand for its beer in Brazil and South Korea.

Shares in Carlsberg and Heineken dropped about 2% each.

“Today’s moves seem to have trimmed some of the progress we have seen on the week,” said Ken Odeluga, an analyst with City Index in London.

“You have a mechanical effect from that 10% decline in AB InBev, but you can’t really generalize. We may not see a stellar earnings season but with expectations so low there will be more beats for sure,” Odeluga added.

The prospect of months more wrangling over Brexit remained as the EU failed to set a date for Britain’s departure from the bloc, while the UK parliament squabbled over Prime Minister Boris Johnson’s call for an election to break the deadlock.

EU ambassadors agreed in principle to a delay beyond the Oct. 31 deadline, but will not decide the length of the extension until Monday or Tuesday, an official said.

Despite uncertainties around trade and Brexit, the STOXX 600 closed the week with a gain of more than 1% after a handful of industry heavyweights topped low market expectations.

The Swiss index, packed with defensive shares that have been favoured this year, hit a record high.

Shares in French tyre maker Michelin gained 6% after it maintained its full-year profit guidance even as it cut its forecast again for the global tyre market.

German telecoms operator 1&1 Drillisch and its parent United Internet tanked after the former’s request to review prices under an agreement with rival Telefonica Deutschland was rejected.

Offsetting those gains was a 16.2% fall in shares of entertainment company Ubisoft, which lost roughly a quarter of its value after cutting its 2020 earnings guidance.