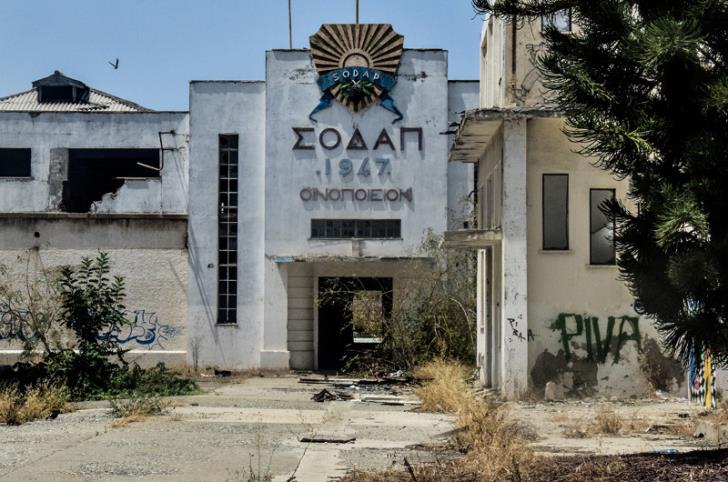 Russian investors have submitted a successful bid to buy the old Sodap factory in Limassol for €32m — satisfying the minimum price of €30m set by current owners Altamira, the Limassol Chamber of Commerce said on its website.

The investors plan a huge development with multiple storey buildings and other high specification facilities, it added.

The 38,827 square metre property is situated on the coastal front between Limassol port and Limassol marina in what the Chamber described as the town’s ‘golden mile’.

On it there are listed buildings of a total area of 7,500 square metres.

It is an emblematic industrial complex which served as the headquarters of Sodap from 1947 and is considered one of the most important examples of Limassol’s industrial heritage, it added.

The deal follows the sale of LOEL’s factory by the Bank of Cyprus to Chinese investors for €33m who plan to build three 35 storey towers.

According to the Limassol Chamber next in line is KEO which must first transfer its production facilities to the new brewery that is being prepared south of the industrial area. The Chamber said that part of the historical complex will be preserved but the newer constructions will be cleared to make room for multi-storey buildings with apartments, offices and shops.

The first large-scale development in the area is underway by the Leptos Group who are building the Blu Marine — four buildings with offices and residences, it concluded.
By In Cyprus
Previous article
Launch of EU scholarship programme for Cypriot Youth at UWC
Next article
Coastguard rescued 455 asylum seekers in 2019