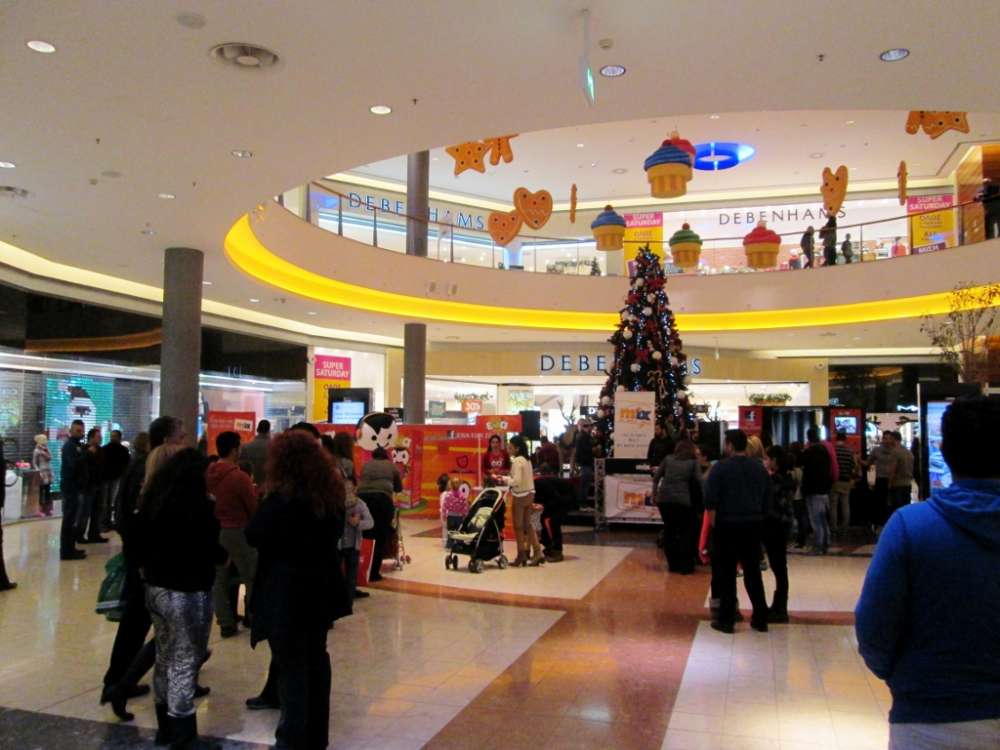 Businessman Demetris Hadjiargyrou,  whose brainchild the Nicosia Mall is,  is suing the Bank of Cyprus and some of its senior executives.

Hadjiargyrou who was among the holding company’s shareholders up until May last year began legal proceedings against Bank of Cyprus and Nicosia Mall Holdings (NMH) Limited in the summer.

However, he has recently also filed private lawsuits against senior executives of the Bank, including outgoing CEO John P. Hourican and Nick Smith heads the loan restructuring division.

As part of the private suit, legal representatives have gone as far as to request that the two top executives are placed on the island’s stop list and asked to hand over their passports.

Legal arguments are based on the way the shopping centre was restructured, accusing the Bank of systematically acting at whim and taking advantage of the pressure it could exert because of its economic power position.

The indictment also revealed that one of the issues for which there is a complaint concerns the transfer of 1,300 shares held by the applicant to Nicosia Mall Holdings. The plaintiff claims that the defendants told him that his shares had a zero value and took them over for the amount of €5 million while these were worth €8.8 million.

The businessman had signed the agreement on the acquisition of these shares, but in the indictment it is argued that although the bankers were aware of his financial needs and/or psychological state they nonetheless took advantage of the situation.

However, the lawsuits are not focusing only on the way the bank took over the shares of the complainant, but also touch on the shopping mall’s loan restructuring agreement. Bank of Cyprus became the owner of 51% of the mall, but is accused of acquiring 5,100 A-class shares at the price of €7,500 while their value was €28 million.

By Annie Charalambous
Previous article
Max temperatures of 36 C today, chance of showers on Tuesday
Next article
Prime location properties up for sale