Last hope for Laiki Bank depositors who lost all their money 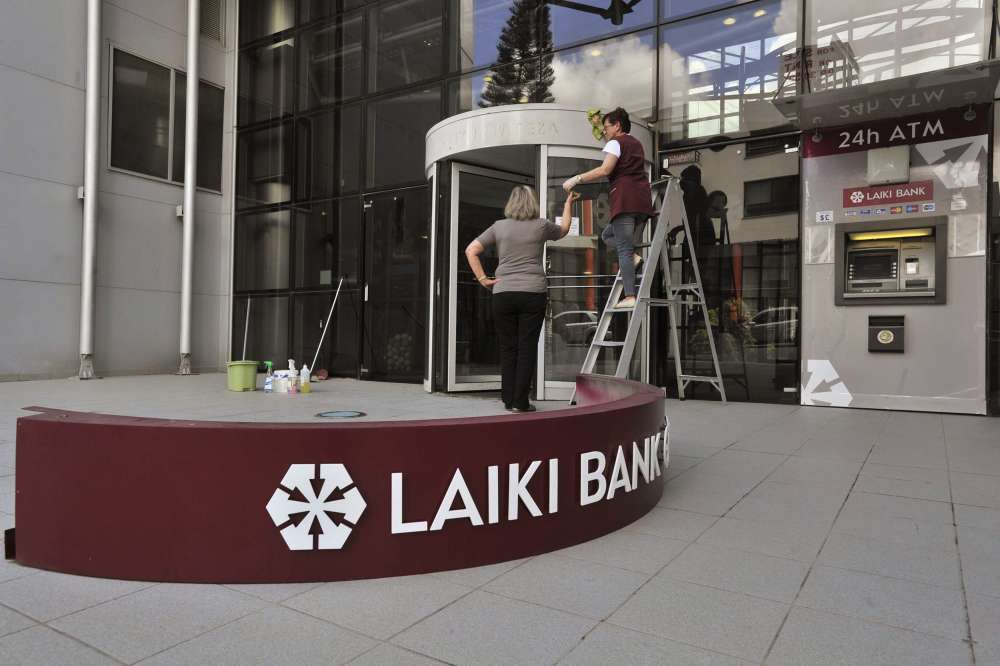 The law suit by Laiki Bank against Marfin Investment Group (MIG), late Andreas Vgenopoulos, Efthymios Bouloutas and Kyriacos Magiras is the last hope for the now defunct lender’s depositors whose money was lost overnight in 2013 to get a decent compensation.

In March 2013, following tortuous negotiations between the Cyprus government and the Eurogroup, all deposits in Laiki over €100,000 underwent a haircut. Together with 47.5 per cent of deposits over €100,000 in the Bank of Cyprus, as part of the county’s bailout agreement with the EU and IMF.

Laiki Bank, once Cyprus’ second-largest lender, collapsed years after Vgenopoulos became its head man. Bouloutas was the CEO at the time and Magiras a senior executive. MIG was Vgenopoulos’ investment vehicle.

The lawsuit goes on since 2013, following an initial decree for the freezing of assets of the defendants amounting to €3.8 billion. That amount was equivalent to the total deposits lost in the haircut.

The lawsuit has gone through daunting legal proceedings when it comes to the freezing of assets with objections, trials within trials, disputes over the jurisdiction of the Cypriot courts and the involvement of judicial authorities in Greece and the United Kingdom.

The procedure seems to still have a long way to go before the final judgment, and it is unclear whether another defendant has been added to the list following the death of Vgenopoulos three years ago or if the trial continues with the remaining ones only.