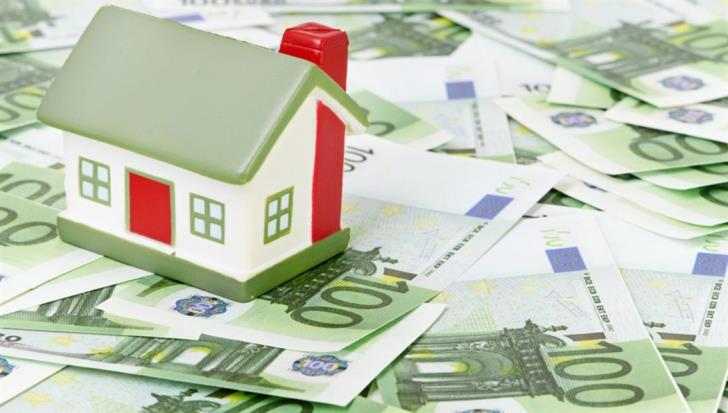 According to an official announcement, the company had gone ahead with the construction of houses without first securing the required permits from authorities.  It then reached sales agreements with consumers without notifying them of the real situation regarding the property as well as the repercussions as regard transferring the title deeds.

The Consumer Protection Service launched an investigation after a consumer submitted a complaint saying the company had withheld important information. The consumer said he would not have bought the house had he been made aware of the true picture.