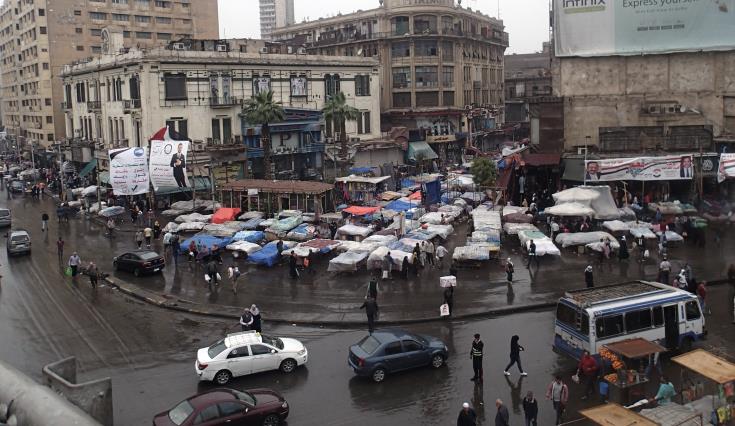 A relevant reference is also made by the Office of Economic and Commercial Affairs of the Greek Embassy in Cairo, in its newsletter, following the recent official visit of the President of the Cyprus House of Representatives, Demetris Syllouris, in the Egyptian capital. Syllouris, who was accompanied by Michalis Michael, the Chairman of the Board of Directors of the Cyprus Investment Promotion Agency “Invest Cyprus” met with Sahar Nasr, the Egyptian Minister of Investment and International Cooperation.

Egyptian reports note Syllouris’ statement that Cyprus encourages its business circles to invest in Egypt, and that bilateral cooperation will be intensified further, in order to carry out mutual investment projects.