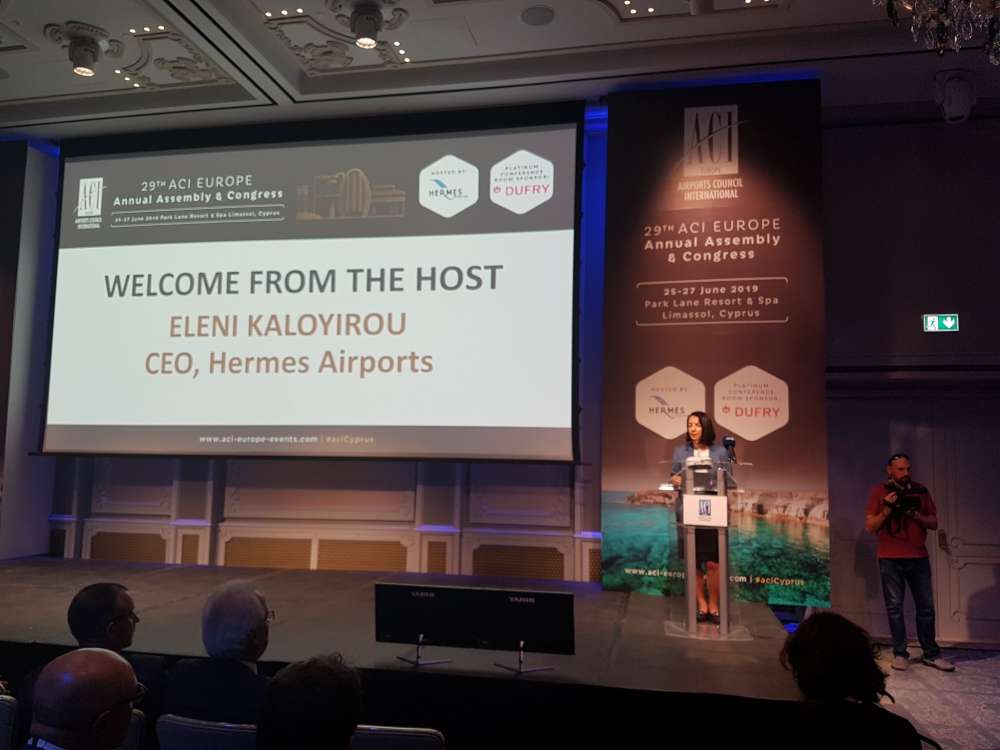 Cyprus served as the meeting point for the aviation industry this week, as more than 300 representatives and leaders of Europe’s airports and airlines gathered in Limassol for the Annual Assembly and Congress of the Airports Council International (ACI Europe) that was hosted by Hermes Airports between on June 26-27.

This year’s theme, “Transform or Die”, touched upon the subject of sustainability through three different aspects: airports, airlines, and investors. As such the discussion on the crucial issue of sustainability began in Cyprus, with industry leaders pointing out that there is a need to take actions and create synergies that will maintain the growth of the sector, while at the same time respecting the natural environment and the needs of the society.

In her welcome address, the Minister of Transport, Vassiliki Anastassiadou, voiced the government’s support for the aviation industry, stressing that it is important to ensure the sustainability of international competition within the European aviation sector, while considering the particularities of each member country. 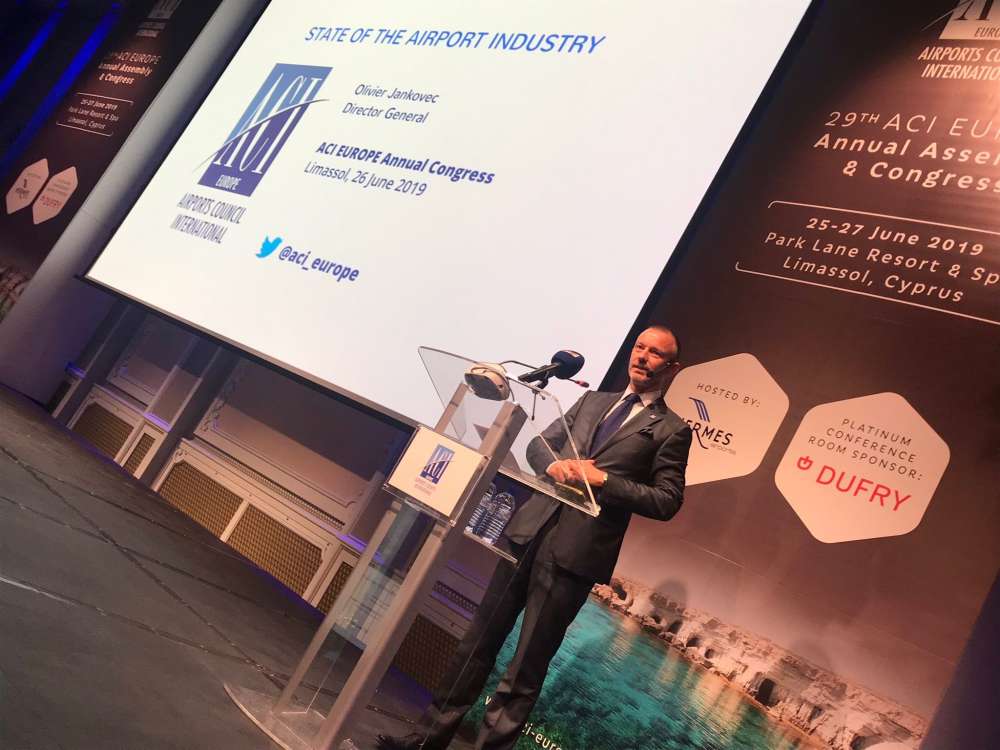 On behalf of the airport industry, Olivier Jankovec, Director General of ACI Europe, said: “We chose Cyprus as the location for our Annual Assembly and Congress a while ago, but these past months have somehow confirmed the pertinence of that choice. The aviation sector is in the spotlight with many questioning its contribution to society. Against that background, our Annual Congress – and our announcements on sustainability during the congress – highlight the significance of air connectivity, especially for countries like Cyprus, as well as the commitment of the aviation industry to address its environmental impact. I would like to sincerely thank Eleni Kaloyirou and the entire team at Hermes Airports, for treating us to the very best of Cypriot hospitality, giving us such a memorable time here and making this event such a resounding success.”

Jankovec also congratulated the CEO of Hermes, Eleni Kaloyirou on her election to the Board of ACI Europe during the conference.

The five panel discussions that were held during the Conference reached very useful conclusions about the future of the aviation sector. Specifically, delegates, representatives of airport operators, airline leaders, investors, representatives of institutions and other industry stakeholders discussed various industry challenges and the need for more partnerships in the aviation sector, further digitisation of the industry’s work, as well as a need to explore options for environmentally-friendly fuels, so that the industry’s future becomes sustainable. 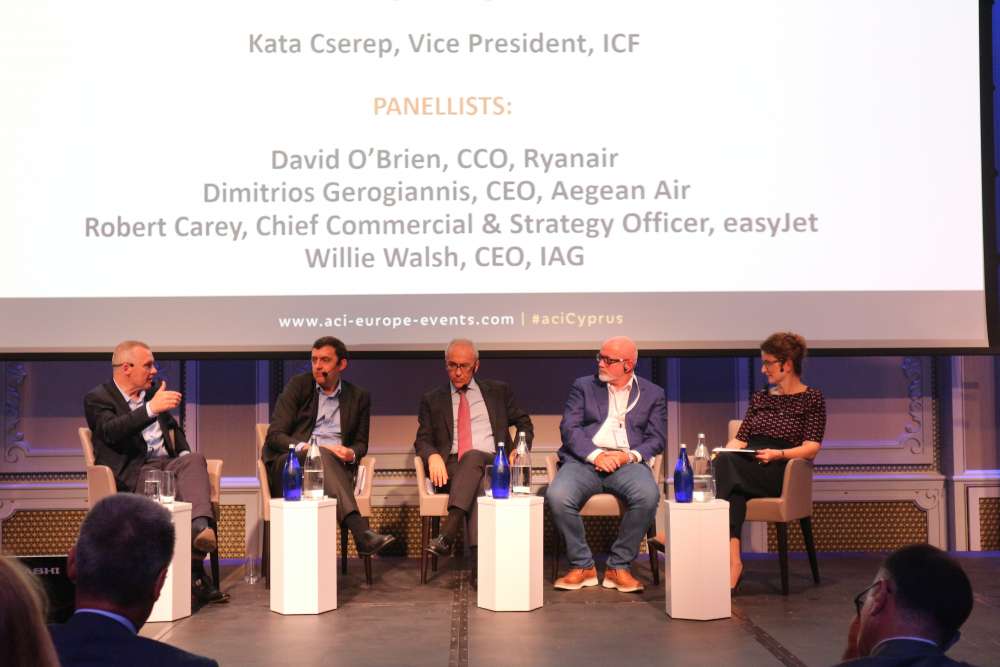 The Conference ended with the official handover ceremony to the 2020 Event Host by the CEO of Hermes Airports, Eleni Kaloyirou, to the CEO of Geneva Airport, Andre Schneider.