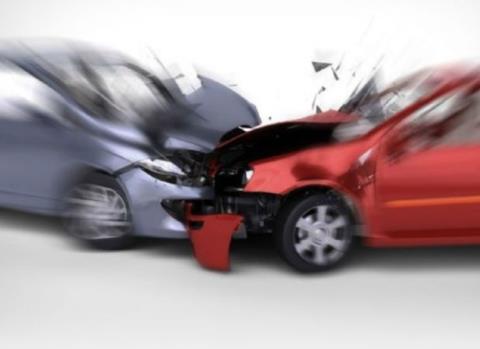 Insurance companies have to bear the costs of the ever rising number of car and motorcycle accidents in Cyprus – a phenomenon which is taking on alarming dimensions.

Car insurance premium requirements, including traffic, theft and fire, have been on the rise since 2014 and is indicative of the state of play of costs of car accident on the roads of Cyprus.

The year with the lowest payments was 2014 with the amount reaching €100 million and recording a 15% decrease over 2013.

The Association’s data also shows that the combined claims ratio has been rising since 2015. The indicator takes into account both claims and related costs in relation to premiums. The index fell below 100% in 2003 and remained below this level until 2006.

The combined ratio exceeded 100% in 2007 and has remained above that level ever since. 2018 stood at 107%.  Based on data available for the first half of 2019, Limassol has recorded the highest number of accidents which was 38, none of which was fatal.

In Nicosia and Larnaca the number was 23 for each city, 20 for Paphos 20 and 8 for Famagusta.