Increase of 97% in student housing 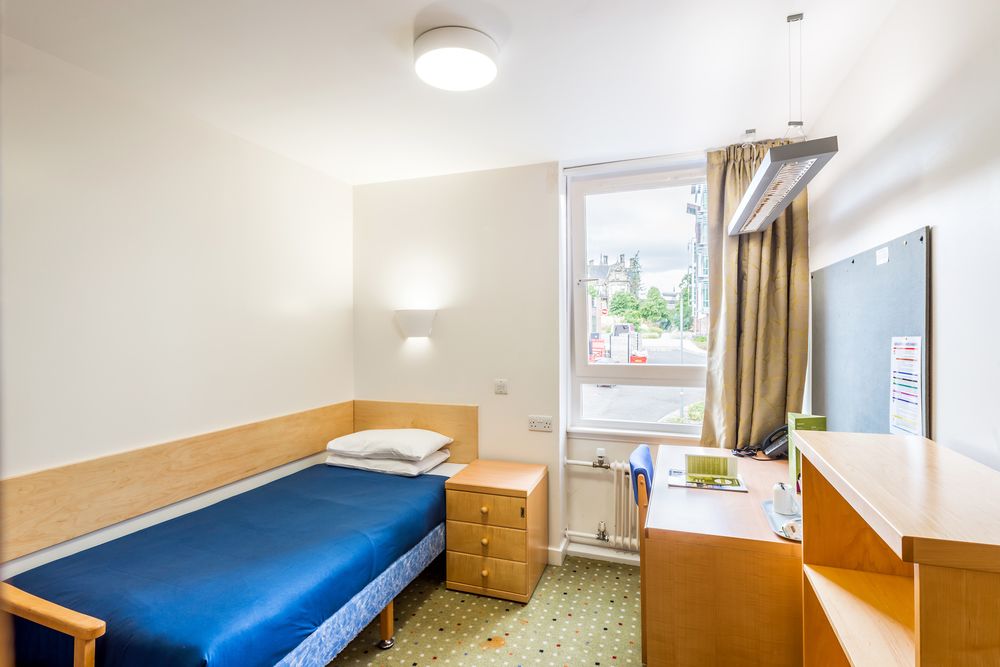 Student housing in Cyprus is on the rise, according to the latest KPMG Cyprus report. Specifically, the recorded increase in just one year, between 2017 and 2018, is 97% and it is indicative of the high growth rate in the island’s Higher Education sector over the recent years.

The same report points out that this figure is expected to grow by a further 16% in 2019. The number of students both at university institutions in Cyprus and at colleges in 2018 increased by 8.4%.

The University of Cyprus provides student homes for Cypriots, Greek nationals and foreign students located on the new campus in ​​Athalassa area.

State-of-the-art halls very close to the University of Nicosia and the European University of Cyprus serve the needs of the students of these institutions.