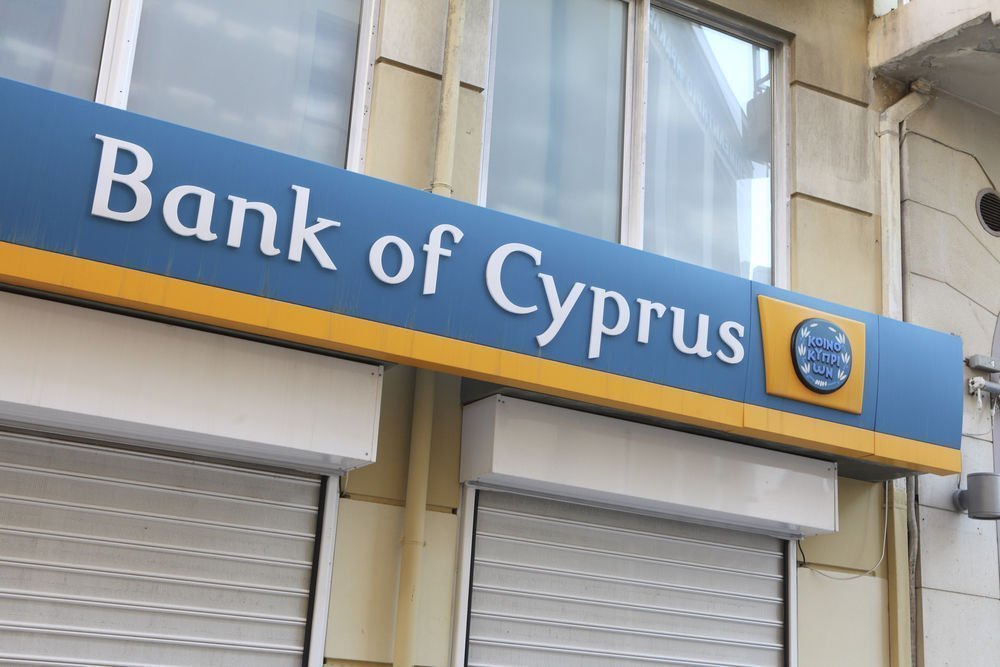 HSBC has become correspondent bank for Bank of Cyprus for transaction services in dollars and this is a vote of confidence for the Cypriot lender, Phileleftheros reports.

In addition to HSBC, Bank of Cyprus also has Bank of New York Mellon and Citibank NA, New York as correspondent banks for such transactions.

Insiders said the recent strengthening of the list of correspondent banks proves that Cyprus’ image in regard to money laundering allegations within the international banking environment has been restored. And that tighter rules and measures applied over the recent years have begun to bear fruit.

Large banks discontinued their activities in Cyprus in recent years as a preventive money laundering move since compliance costs are much higher compared to revenue generated by correspondent banking services. Especially in high-risk and low-profit-making countries.

Commercial banks, along with the Association of Cyprus Banks and incumbent Central Bank of Cyprus Governor Constantinos Herodotou have gone to great lengths in their bid to improve the island’s image.

Foreign communication consultants who were called in to assist have organised numerous presentations and overseas meetings to transfer the message that corrective changes have taken place.

When it comes to transaction checks, banks not only have to comply with rules and regulations of the island’s Central Bank, but also with those of correspondent banks they associate with.

The latest report by the Council of Europe’s Moneyval committee was particularly favourable for the banking sector, and this has certainly helped strengthening the image of Cyprus.

The report acknowledges the measures adopted by the country to combat money laundering and terrorist financing, and identifies areas where further improvement is needed.