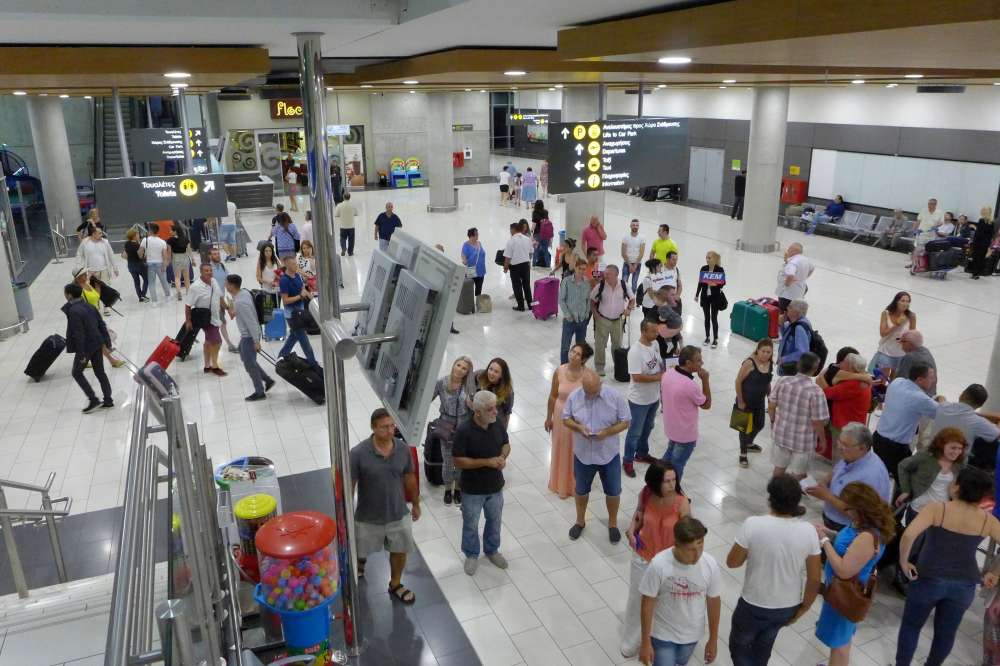 One of Russia’s richest men, Alexey Mordashov, who is also a major shareholder in TUI Group is visiting Cyprus these days and this raises high hopes for ambitious new tourism plans.

His visit may be of a courtesy type but insiders told Phileleftheros it is still an indication that TUI considers Cyprus an important enough market.

TUI Group which is based in Germany is the world’s number one tourism group, operating in around 180 destinations worldwide.

Mordachov’s visit is also a sign that TUI Russia’s plans are to increase substantially the flow to Cyprus even though it is recording a decline these days. This is due to strong competition from neighbouring countries.

The flow from Russia to Cyprus fell by 3.2% between January and August this year compared with the same period in 2018.

TUI Russia brings bout 80,000 Russian tourists to Cyprus annually, according to the latest data, but the goal is for that number to rise to 250,000. And the ultimate goal is to reach half a million by 2023.

By Annie Charalambous
Previous article
Ayia Napa: Swedish tourist critical after being hit by car
Next article
Mainly fine, temperatures to edge down from tomorrow