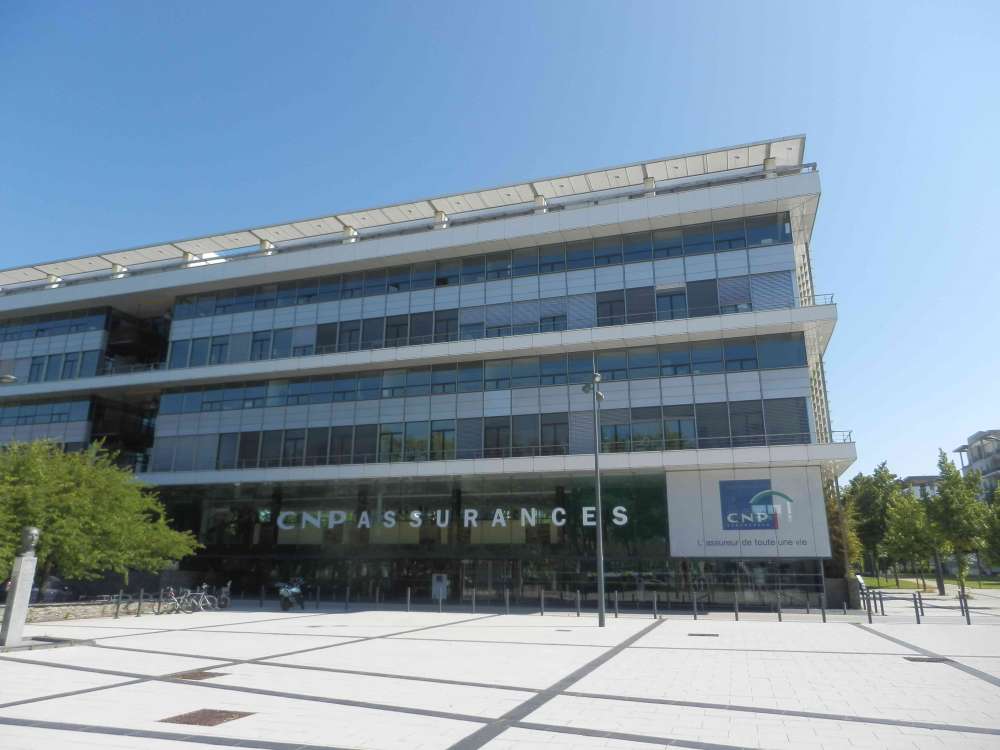 CNP Assurances’ deal with the Bank of Cyprus is seen as linked to its interest in the hidden value of CNP Cyprus Insurance Holdings Limited.

The agreement to acquire Bank of Cyprus’ entire shareholding of 49.9% in CNP Cyprus Insurance Holdings Limited at the price of €97.5 million was announced yesterday.

BoC had ‘inherited’ these shares as part of the acquisition of certain operations of now defunct Laiki Bank back in 2013.

Afterall, the statement by CNP Assurances CEO Antoine Lissowski said it all: “By taking control of 100% of CNP Cyprus Insurance Holdings, we demonstrate our confidence in the future of this particular subsidiary which provides a full range of insurance products and services in a country that has returned to growth after the 2013 crisis.”

This statement could also be sending the message that the reason behind the French group’s decision to acquire 100% of the Cypriot company’s share capital is not to enable it to disinvest more easily but rather because it sees further prospects for operations on the Mediterranean island.

In addition, it stressed that with the acquisition of full control of the subsidiary the group will be allowed to strengthen its position in the Cypriot market, in which it currently controls a market share of 21% in life insurance and 13% in other insurance categories.

According to figures released by the French group, Cypriot operations contributed a revenue of €157 million in 2018 (up by 8.4%) and a profit of €7.3 million.

Lissowski also made clear in his statement that no change in the management of Cypriot companies should be expected. “This reflects the trust we have in the management team which has been successfully involved in the recovery and development of the subsidiary since our initial investment back in 2008,” he said.