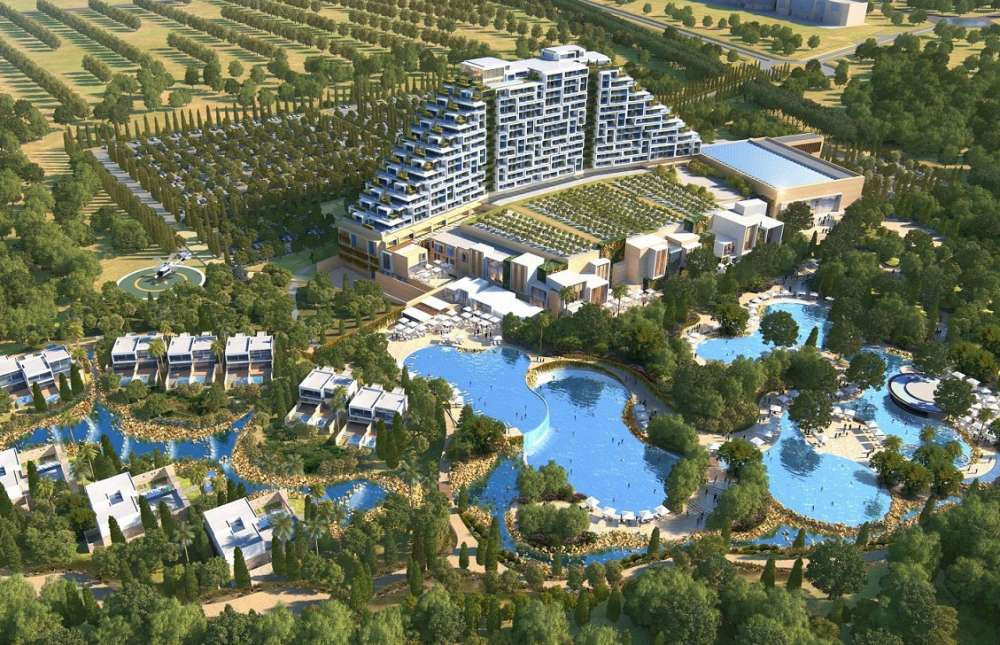 Limassol’s casino resort is expected to operate within a highly competitive regional environment since a similar grand project is under review by the Greek government at the old Hellinikon airport which is estimated to attract 5 to 10 million tourists annually.

According to data, the creation of such a tourist project will have a significant contribution to Greece’s GDP. An example, mentioned at the recent Fourth Economic Forum at Delphi, is that of Singapore which built a similar project and managed to increase tourist arrivals by 40%.

At the same time, the city of Athens has been identified as an ideal destination for creating such a tourist project as it is on a two hours average flight between 19 countries that account for 6% of the world’s population and 25% of global GDP.

Among the contenders for the casino license in Hellinikon is Mohegan Gaming Entertainment, and the bidding process will be in progress until April 22.

A few days ago, German newspaper Handelsblatt reported that the casino at the old airport in Athens will be in the form of a so-called Integrated Casino Resort and will include 120 gaming tables and 1,200 gaming machines in an area of ​​15,000 square metres. It will also include a five star hotel with 2,000 beds, a conference center of 12,000 square metres, luxury shops, and a theatre.

In other words, a small Las Vegas will be built in Athens, according to the German newspaper. And besides the casino complex, investors plan to build 8,000 homes, shopping centres, sports facilities and a marina.

On the other hand, the multi-theme casino-resort in Limassol by Cyprus Phassouri (Zakaki) Limited is scheduled to open its doors in 2021. It is expected to attract 300,000 additional tourists to Cyprus annually. During the construction of the casino-resort, 4,000 people will be employed, while 2,400 permanent jobs will be created upon completion.

Last but not least, the contribution of the casino resort to the island’s economy is expected to be at 4% of the GDP of Cyprus and its total cost will exceed half a billion euros.

By Annie Charalambous
Previous articleCyprus protests to the UN about ongoing illegal activities in its EEZ by Turkey
Next articleCyprus to receive €11.5 million in project financing from EEA – EU agreement