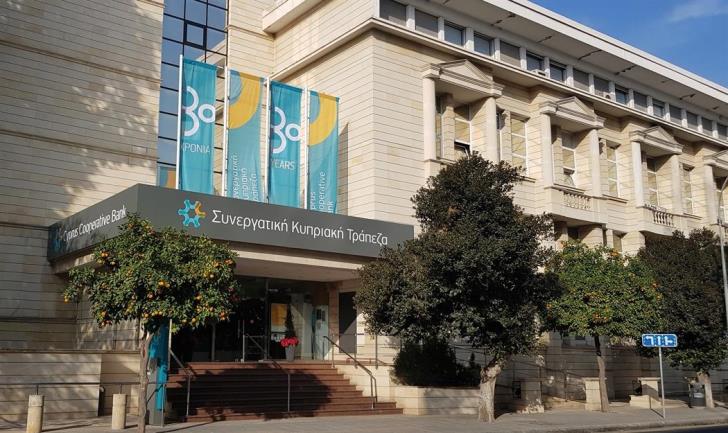 After due diligence and the process of collecting additional information, possible investors must decide whether they are willing to move forward and, if yes, what price they are offering for the Cooperative banks.

Hellenic Bank is considered to be the most likely investor in CCB but shareholders have still not had the final say. Hellenic Bank is a choice favoured by the Single Supervisory Mechanism:on the one hand, the Cooperative banks’ red loans will be kept outside the banking system and on the other hand, Hellenic Bank will take on CCB’s performing loans,  something that will reduce the percentage of its own non-performing loans.

However, Hellenic Bank will need extra capital in order to buy CCB. The first to contribute will be the existing shareholders of Hellenic Bank and afterwards shareholders from outside the banking system. If the submission of a binding proposal takes place, an urgent general meeting of the shareholders is expected to be held.

By In Cyprus
Previous articleUN: exploratory mission after briefing
Next articleDisabled veteran was asked to prove he does not have legs