Half of the doctors in Cyprus are over 50 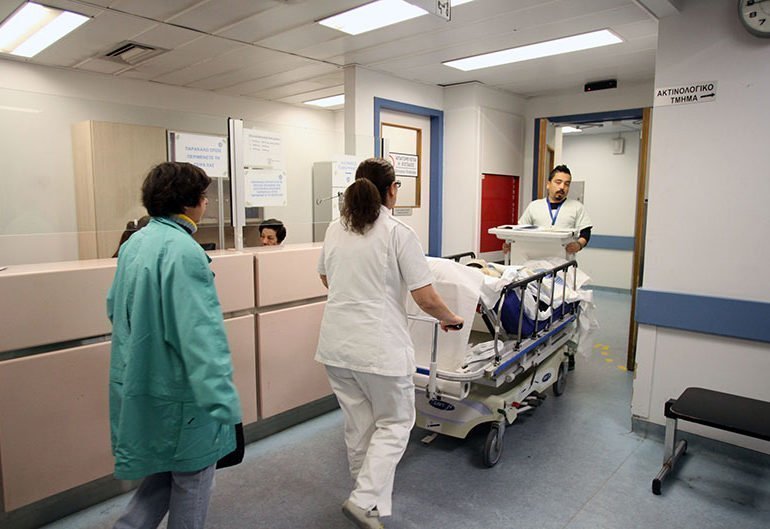 Apart from the relatively low number of nurses compared to doctors in Cyprus, half the doctors practising here are above 50 years old, according to the latest European Commission semester report.

Cyprus also has a shortage of adequately skilled health professionals and this trend indicates further pressures in the medium term, adds the report.

That’s why the Commission suggests that more efforts are needed to improve research opportunities, continuous learning, digital skills for the health personnel and the system’s overall attractiveness.

The Commission believes that developing e-health could lead to considerable efficiency gains. And that e-health could promote on-line medical appointments which currently does not exist in Cyprus.

The report also points out that the planned e-prescription will allow medicine consumption to be monitored, but more investment is needed for the public health services to improve communication on disease surveillance and response. The planned electronic record for vaccines will facilitate monitoring of their use.

Cyprus is lagging behind other EU countries in terms of laboratory capacities, partly due to the absence of a data processing information and technology system, especially for clinical microbiology laboratories, according to the report.

The Commission then sends the message that public hospitals’ reform entails investments in infrastructure, human capital, health technologies and information and technology systems. But it also requires better management practices and accountability.

In 2017, total health expenditure amounted to 6.8% of GDP, of which only 42.6% came from public resources. Both of these rates are among the lowest in the EU. And despite the available free service to the poorest citizens in ​​public health area, 4.6% of Cypriots said that they are unable to meet their medical needs due to cost.

Meanwhile, direct payments by patients are among the highest in the EU. Their share is particularly high as regards retail pharmaceuticals (73% vs. 34% in the EU average). The report notes that the implementation of a universal national health insurance system is progressing, but problems are still there.