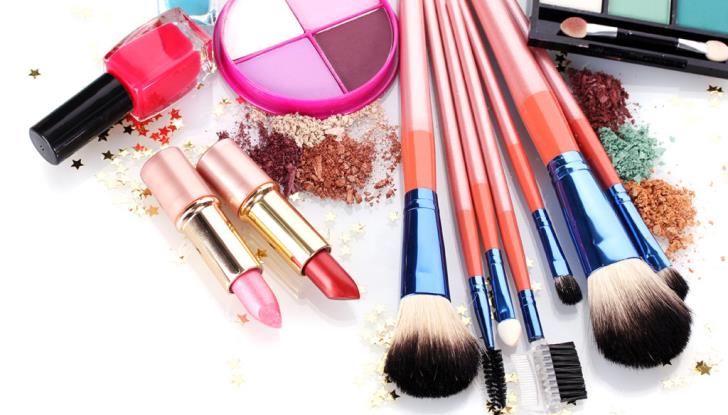 Greece accounts for 35.7% of total imports of cosmetics in Cyprus. Next come France, Germany, Italy, the UK, Spain, the Netherlands, Switzerland, Belgium, Israel, UAE, USA, Ireland and other countries.

As regards sun screens in 2017 , Greece accounted for 62% of total imports.

A large part of Greece’s exports are re-exports of foreign products, although there is no breakdown of these figures, the paper noted.

Greece does not do as well as regards oils, scent/perfume, hair products etc. where it is surpassed by the UK, France, Belgium, Germany, Spain and Switzerland .