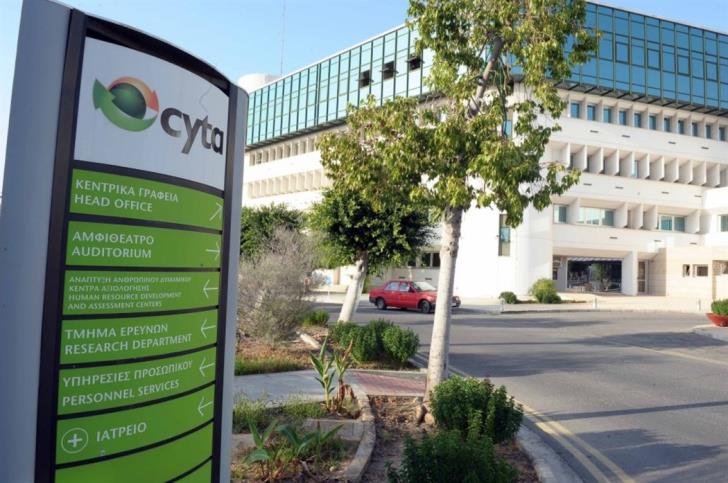 The Government carries out privatizations, despite the repeal of both the law and the privatization unit. A competent source told “Ph” that although the House of Representatives repealed the framework law regulating privatizations, each privatization case is being considered individually.

The source further stated that some of the provisions of the privatization laws, still pending in the House of Representatives, cover the provisions of the law that was repealed.  The Government’s priorities include the privatization of the port of Larnaca, while it is estimated that the matter will close by the end of the year and that the port will be handed over to the private sector by 2019.  With reference to the Cyprus Government Lottery, the law on the licensing of operations to a private investor for 15 years is still pending in the House of Representatives. According to a government source, the state wants to ensure that this privatization will double the revenue obtained from the lottery, currently ranging between €10 to €15 million per year.