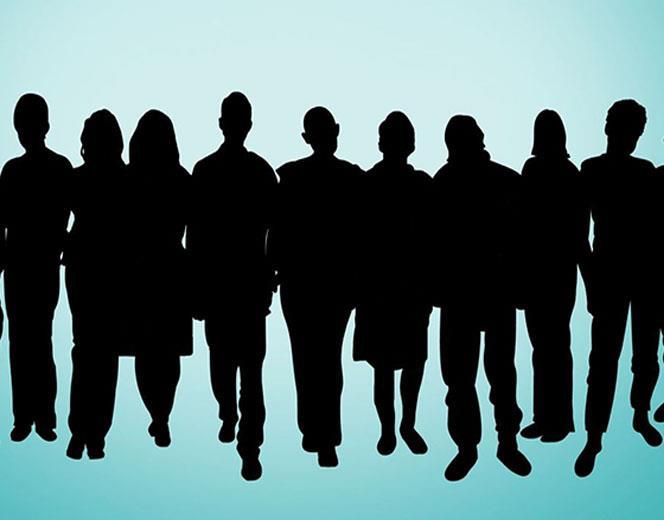 The Council of Ministers decided on Wednesday to set up a Finance and Competitiveness Council to study the factors affecting economic growth, monitor the competitiveness and productivity of the economy and suggest targeted policy measures.

“The Economic and Competitiveness Council is a continuation of the National Economy Council and will implement an EU Council recommendation to set up a National Productivity Council in order to cover the full range of issues related to the competitiveness of member states. The recommendation also states that the boards should have operational autonomy from any public authority,’’ Finance Minister Harris Georgiades said. He added that “the Council will be flexible and efficient. It will consist of a chairman and eight members and will be active for three years.”

The first chairman of the Council will be Takis Klerides, Finance Minister from 1999 to 2003. He is currently the director of CMK Eurofinance.

The other council members are:
– Pavlos Photiades, the managing director of the Photos Photiades Group
– Dr Elena Andreou, a professor of economics at the University of Cyprus and the chairwoman of the department of economic research at the university
– Dr Andreas Assiotis, Head of Economic Research at Hellenic Bank and board member of Cyprus Blockchain Technologies Centre
– Dr Charalambos Papageorgiou, professor at the European University of Cyprus and fellow of the Davos World Economic Forum
– Tassos Anastasiou, CEO of a financial company and a former board member of the EAC
– Giorgos Koitazos, director of Adams Beach Hotel
– Andreas Psaras, owner and director of Makkas Winery
– Giorgos Panteli, Director of the Department of Economic Studies and EU Affairs at the Ministry of Finance