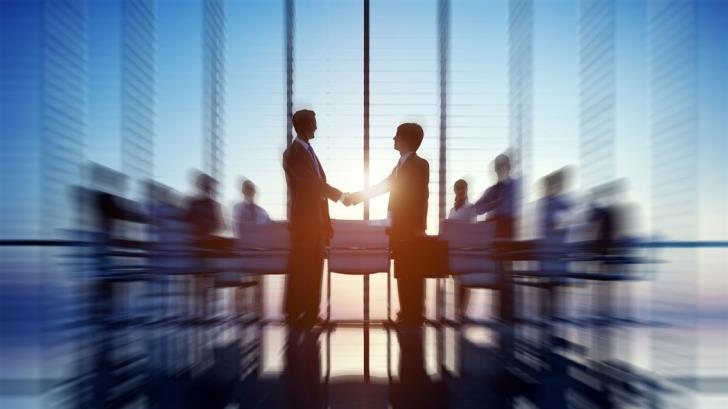 The government hopes to seal the agreement with Hellenic Bank for the acquisition of the ‘healthy’ part of CCB. Hellenic is currently preparing to submit its final proposal. This was expected to happen yesterday, but the bank took an extension of a few days. Additionally, the government has given some benefits to Hellenic Bank to help seal the deal:

With regard to Hellenic’s share capital after the agreement, a great deal will depend on the amount of new funds needed. It is almost certain that Third Point, which currently owns 26% of Hellenic, will be leaving. Worldview Capital Management LLP investment fund will probably buy Third Point’s stake. Atlas, J.C. Flowers and Pimco investment funds will participate in the capital increase if the existing shareholders are not willing to do so.

About 900 redundant employees will be receiving compensation with a limit of €100,000. They will be given extra wages not exceeding this limit. Out of 2,667 employees, 1,100 will go to Hellenic, 100 to Altamira Asset Management (Cyprus) Ltd and 250 to the body that will be created for the management of non-performing loans. The rest of the employees will be laid off.

By In Cyprus
Previous articleApartments left out of bill to regulate internet rentals of holiday homes
Next articleUpdate: Tzionis pleads guilty to Strovolos double murder