Government deficit increases as a result of CCB sale 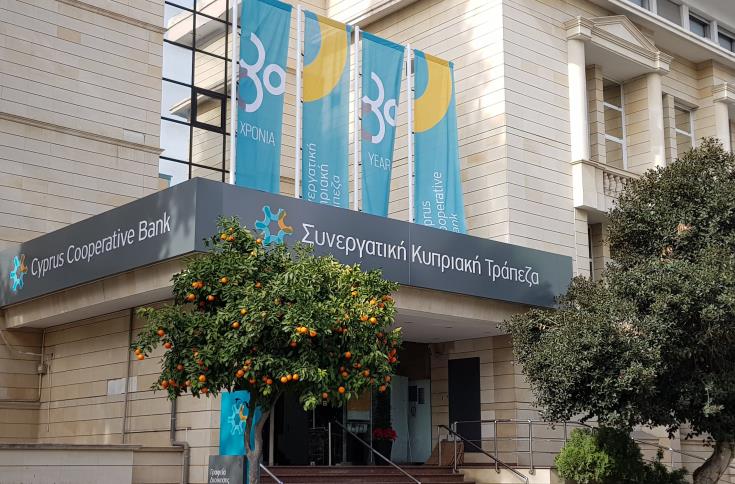 The government registered a deficit of €1.050b  in the third quarter of 2018 after the Statistical Service, in coordination with Eurostat, classified the two entities created after the closure of the Cooperative Bank (CCB) within the General Government sector.

The €1.050.0 b deficit  quarter of 2018 compares to a surplus of € 366.7 million in the corresponding period of the previous year, based on the preliminary data of the General Government`s financial accounts. Total revenues amounted to €2.1636 b and total expenses to €3.2136 b.

The remaining categories of expenditure for the period July-September 2018 were: social transfers €605.6 m (3.7% increase compared to the corresponding period of 2017), and compensation of employees (including imputed social contributions and pensions of civil servants) €572.5 m (5.0% increase). Intermediate consumption reached €174.7 m (15.8% increase as compared to the corresponding period of the previous year).

According to the Statistical Service, the sale process of parts of the assets and liabilities of the Cyprus Cooperative Bank Ltd (CCB) to Hellenic Bank resulted in the establishment of two new entities, namely the Cooperative Asset Management Company Ltd (SEDIPES) and Cyprus Asset Management Company Ltd (KEDIPES), which received assets with a book value of €8.34 b in return of a liability of €3.54 b. Upon examination of the sale process details and taking into consideration the legal status of the new entities, the Statistical Service has classified both entities within the General Government sector.

The fiscal burden of €1.5 b in the revised fiscal accounts of the third quarter that resulted from the above transaction is analysed as follows:

Non-performing loans (NPLs) of nominal value amounting to €6.97 b are an asset of the new entities. The real economic value of these NPLs has been estimated by CYSTAT to be 20.94% of the nominal value, i.e. decreased by 79.06%.

Therefore, the estimated real economic value of the NPLs received by the new entities is valued at €1.46 b. According to this valuation, a negative investment of €710 m is observed and recorded in fiscal accounts, which is the result of the acquisition value (€2.17 b) minus the real economic value of NPLs (€2.17 b – €1.46 b = €710 m).

Further to this negative investment, an expenditure of €625 m, which corresponds to the share of the collateral received from the former CCB and concerns its fixed assets, is recorded as investment. This investment increases the capital assets and hence the net worth of the General Government by the same amount.