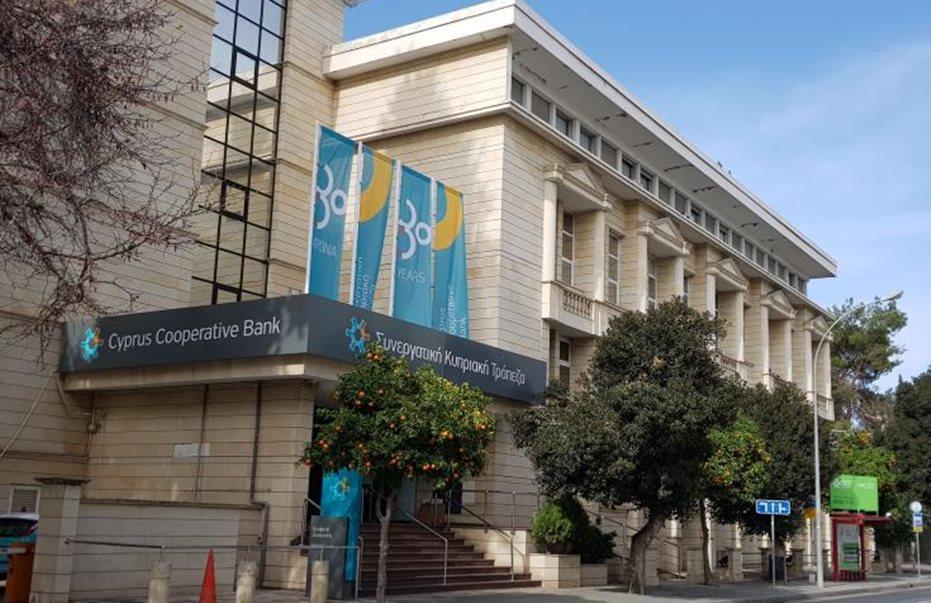 The Public Debt Management Office has announced the issuance of five  government bonds for a total nominal amount of €3,19 billion maturing between 5 to 53 months with private placement towards the Cyprus Co-operative Bank (CCB).

It concerns bonds to be transferred to Hellenic Bank in the framework of the agreement between the state-owned CCB and Hellenic.

The Public Debt Management Office announced on Monday that the value date of the government bonds is the 13th
of July 2018.

Following the issuance of the government bonds, public debt rises by an additional €840 million reaching €21.67 billion, with the debt-to-GDP ratio at 111% at the end of the first quarter.

However, repayments expected to be made in July, will lead to a fall of public debt to €20.8 billion or 107%.

It is recalled that officials from Hellenic Bank and the CCB have kickstarted the process for the transfer of business of the CCB to Hellenic, following the agreement announced last month.

In August Hellenic Bank in August will convene an EGM which will approve a €150-million capital raise, expected to take place during the fourth quarter of 2018.

Last week Moody’s rating agency announced it place Hellenic Bank and the CCB on review for upgrade following the Cypriot authorities approval of Hellenic`s offer to acquire CCB’s balance sheet consisting of healthy assets, all of its customer deposits, some other liabilities and equity.