Getting hard for banks to maintain correspondent networks 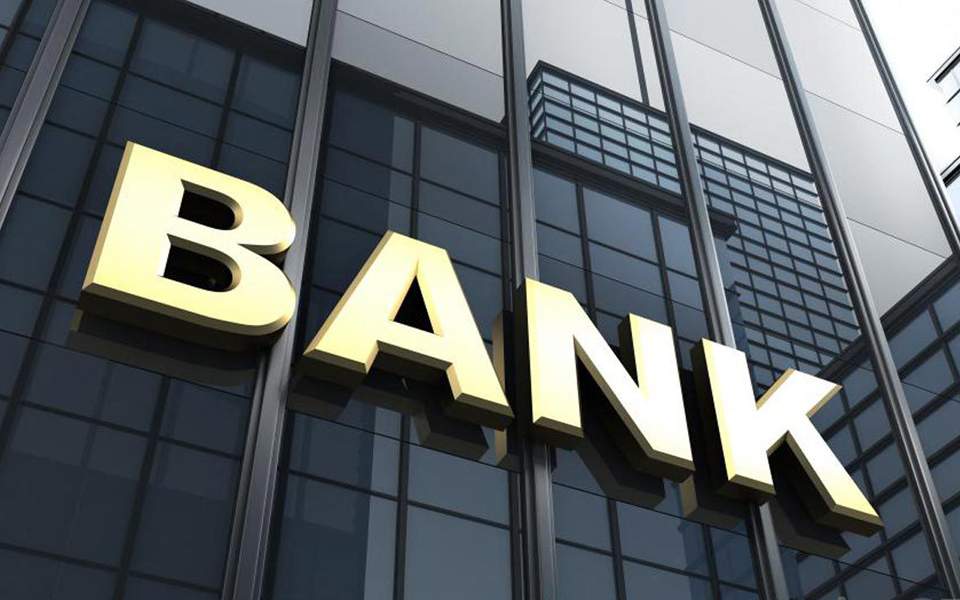 Banks in Cyprus and other countries whose banking system is relatively small are having a hard time maintaining correspondent networks around the world. Even though that’s how they are able to carry out both traditional and specialised financial transactions.

Last week, Deutsche Bank announced it will stop providing correspondent banking to banks in Malta by end of the year. Just like it did with banks in Cyprus a few years back.  The German giant lender’s decision comes at a time when it is under heavy pressure – both over its performance as well as over regulatory issues.

Also under strong pressure over the past recent months are competitive Malta’s banking and service provision sectors, especially after a very negative Moneyval review.

This is something the Cyprus authorities are keen to avoid and the reason why negotiations with the Committee of Experts on the Evaluation of Anti-Money Laundering Measures and the Financing of Terrorism – MONEYVAL – are ongoing.

A good review by Moneyval could pave the way for more giant lenders overseas, mainly in the US, to work with Cypriot correspondents in dollar transactions. Today, only Bank of New York Mellon and Citibank offer such services to the island’s two largest banks – Bank of Cyprus and Hellenic Bank.

As a result, there is ongoing concern that Cypriot banks in general may, at some point, be left with no correspondent networks to carry out dollar transactions. That would certainly be a very negative development and the reason behind roadshows which took place both in the US and in European capitals over the recent years.

The roadshows focus on promoting the changes that have taken place in regard to banks’ regulatory compliance.

At the same time, new roadshows are on the schedule before the year’s end. A positive review by Moneyval could drastically change the state of play with giants like JP Morgan which have expressed such interest for some time now.