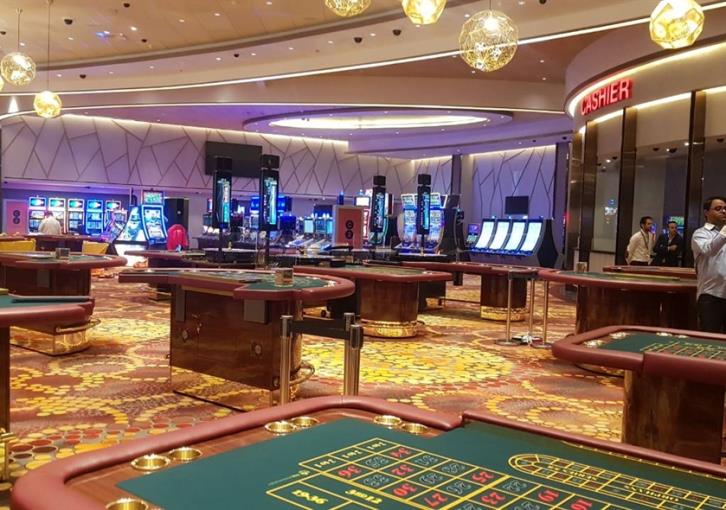 Geroskipou is to host the satellite casino of coastal Paphos following the refusal by town mayor Phaedon Phaedonos to approve the site originally selected by the private investors. It is expected to be in operation within 2019.

Informed sources also told Phileleftheros that a warehouse in the tourist area of ​​Geroskipou is the new designated site with the National Gaming and Casino Authority expected to proceed soon with the necessary inspections before giving the green light. In accordance with legislation, the Geroskipou satellite casino will house 50 slot machines – just like those in Larnaca and Famagusta.

At the same time, construction work for City of Dreams Mediterranean – the island’s first integrated casino resort based in coastal Limassol, is set to begin sometime between May and June.  The project, worth over half a billion euros, is to be undertaken by GEK Terna and J&P Avax, a consortium of Greek companies.

Integrated Casino Resorts Cyprus, which is made up of Melco International Developments and CNS consortium, are soon to shake hands with the Greek consortium’s directors, according to informed sources. Specifically, contracts are to be signed in March and construction is expected to begin two to three months later.

In the meantime, foundation works have already been carried out in the area where the grand casino is to be erected. Its doors are to open within 2021, expected to attract an additional 300,000 tourists to Cyprus annually.

In addition, Cabinet yesterday also reviewed the composition of the Casino Coordinating Committee with the Deputy Minister of Tourism rather than the Minister of Energy, Finance and Tourism participating.