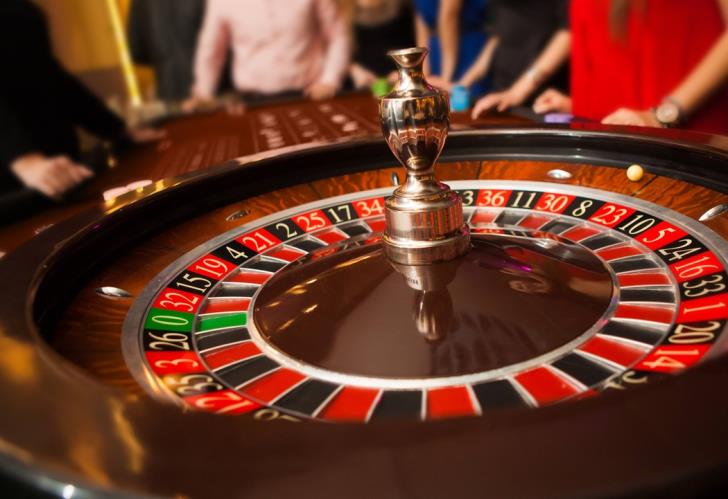 Cyprus’ national gaming and casino supervision commission expects to net €7.5 million annually in the coming years from the operation of Cyprus’ casino.

This was revealed during an examination of the Authority’s annual budget in the House Finance Committee. This year’s budget is balanced and provides for expenditure and revenue of €4.4 million.

The main sources of revenue are €137,000 in application fees, an annual licence fee of €2.5 million, while the commission also receives a state subsidy of €1.3 million.

Commission chairman Christos Mavrelis said that by the end of the year, the commission will receive €1 million from the operation of the Nicosia satellite casino, adding that in 2019 the revenue will increase by €1.5 million. As Mavrelis explained, every year the state will receive €5 million from licence fees alone, adding that after four years, licence fees will increase by €2.5 million. He also noted that the state would also receive 15% of profits from casino gaming.

Meanwhile, the temporary casino in Limassol is set to open on Thursday, 28 June. This casino is expected to operate until 2021. By that time, the City of Dreams Mediterranean casino-resort is expected to start operation. The 24-hour temporary casino includes 33 tables, 242 gaming machines and a VIP gaming area, a restaurant and two bars. Satellite casinos in Nicosia and Paphos are expected to start operating in October this year, and satellite casinos in Larnaca and Ayia Napa in 2019.