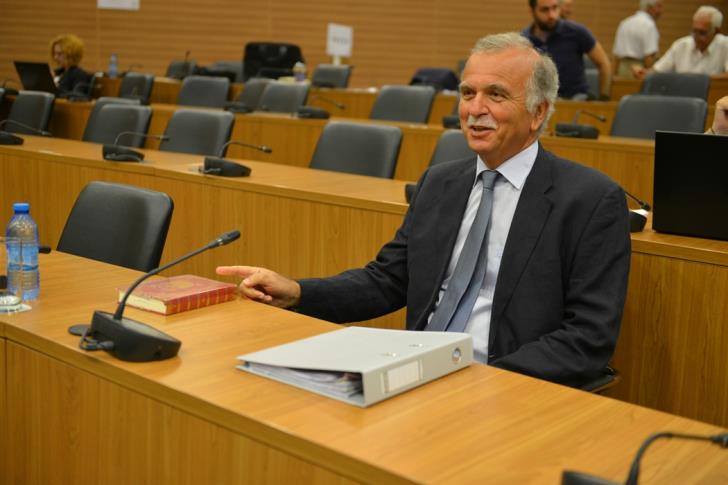 Former chairman of the Cyprus Co-op Bank (CCB) Takis Taoushianis said on Monday he had resigned because he had constant and important professional disagreements with the executive management, particularly CEO Nicholas Hadjiyiannis, and with the majority in the board.

On the second day of public hearings of the committee of inquiry probing the collapse of the co-op,  Taoushianis — who was chairman between August 29016 and October 2017 — said that a number of decisions were taken by majority in the board and that he was in the minority.

He said that the intentions of the other members of the board were good, but most had no banking experience while the board as a whole was not stringent enough with the executive management.   The former chairman said one of his main disagreements was over Altamira on issues of corporate governance as the CCB entered into direct negotiations without launching a tender procedure.

Former CCB board member Demetris Theodotou said Hadjiyiannis did not have the skills and experience to handle the restructuring of the co-op credit societies, adding that he had been sacked because of his disagreements — including on the appointment of a new CEO following the resignation of Marios Clerides, having served from 2013 until October 2015.

Also on Monday, the former head of restructuring and coordination at the CCB Andreas Trokkos said he had left 21 months after his appointment because he was disappointed not just with the CCB but the whole legal framework for NPLs.