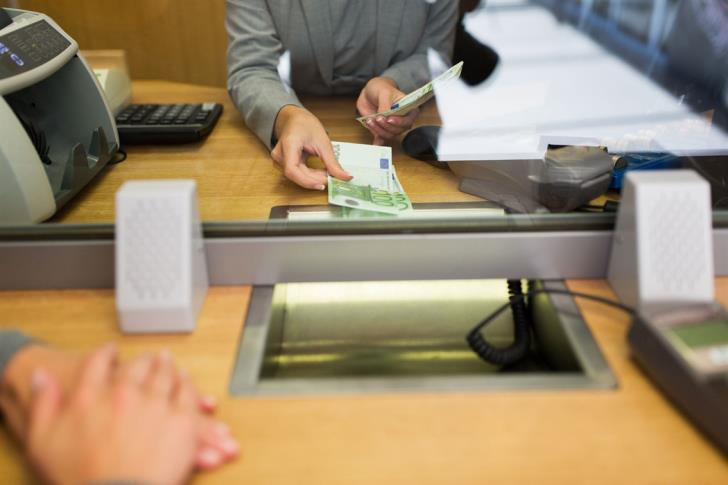 The voluntary exit scheme for the 900 redundant employees of CCB is currently being discussed: the Finance Ministry and CCB are trying to find common ground in order to prepare their proposal by Wednesday. Even though unions have asked for more, currently neither ministry nor the Co-op wish to pass the limit of €105 million for compensation.

There are still vocal disagreements regarding the final decision. The Cyprus Union of Bank Employees (ETYK) wishes that former CCB employees join Hellenic Bank under the provisions of the existing agreements that the union maintains with Hellenic Bank.

ETYK also stated that ‘colleagues currently working in Altamira should be given equal opportunities with other employees both regarding the voluntary redundancy plan and their possible transfer to Hellenic Bank or the agency for NPLs’.

ETYK wants the plan to cover all workers, including those recruited after 2014 and those who were seconded to Altamira. The rest of the unions wish to leave out of the plan employees who were hired after 2014, because many of them were former employees of Laiki Bank who have already received compensation, and because most are highly paid.

In recent years, credit institutions have been constantly planning redundancy plans for their staff to reduce their operating costs and increase profitability. In 2016, a total of 359 staff left Bank of Cyprus  and 249 left Alpha Bank 249 while in 2017,  220 people left Hellenic Bank. That early retirement scheme provided for maximum free tax-free compensation of up to €200,00 and covered almost all employees of the group. The average compensation for the Bank of Cyprus plan completed in June 2016 amounted to €160,000.

The average compensation for Alpha Bank’s 2016 plan, generally targeted to executives with fewer years of service, amounted to €126,900.