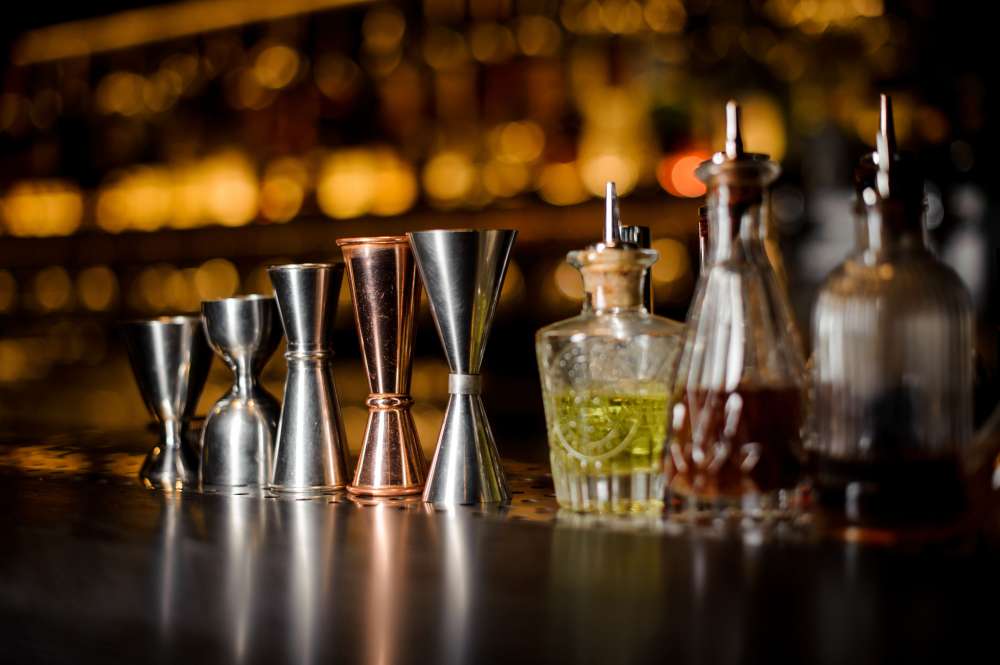 An important step towards establishing itself in the Cypriot market is the acquisition by Tempo Beverages Cyprus Ltd – a subsidiary company of Tempo Israel – of 100% of the share capital in Fereos Fourpoint Distribution Ltd.

The takeover which was announced yesterday followed the green light by the Commission for the Protection of Competition for the acquisition of the Fereos shares owned by Paricotin Limited and Civilitus Limited.

After examining the submitted data, the Commission concluded that the combined share of the two wine marketing companies is between 5% and 10% which means that it does not exceed 15%. This is the percentage that, according to the law, the market is affected.

As for the trade of other alcoholic beverages, the percentage concentrated by the two companies is estimated to be between 10% -20% and this again is below the set limit of 15%.

As regards activity in a neighbouring product market, namely Tempo in beers and Fereos in wines and spirits, it was again considered that the relative share does not exceed the relevant limit set by law.

Tempo’s diverse portfolio includes all of the Heineken Group Beer brands as well as world-famous spirits Chivas Regal, Jameson, Absolut and many more. A company announcement said that the deal with Fereos will enabling them to further meet the market’s demand and expectations.

Tempo Israel is partially owned by Heineken NV Group and is the country’s leading producer and distributor of alcoholic and non-alcoholic beverages. Its first takeover move in Cyprus comes at a time of intense mobility in the wholesale trade.