Financing of towers in Cyprus a headache for bankers 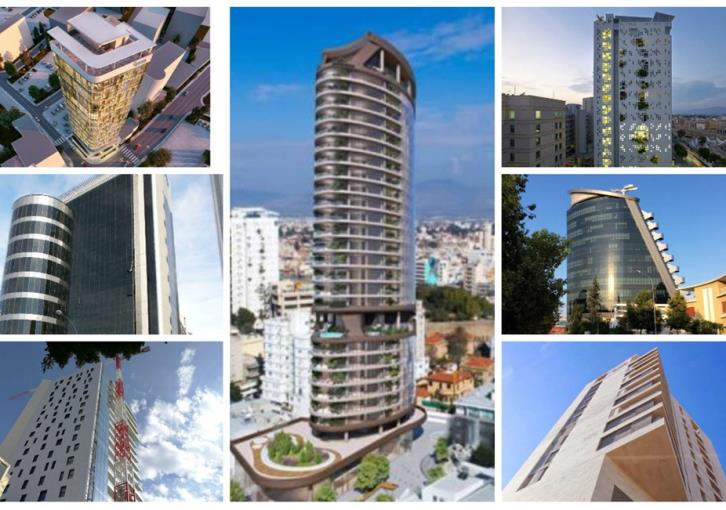 The financing of towers and other large developments whose potential buyers are foreigners keen to obtain a Cypriot passport are giving bankers in Cyprus a headache, Phileleftheros reports.

It said that both banks and land developers have concerns regarding dozens of towers that have secured permits, even as interest in the island’s citizenship by investment plan started to thin out following the implementation of stricter criteria.

They fear that the unprecedented sharp rise in the supply of luxury apartments will also be accompanied by a sharp drop in demand, leaving hundreds of apartments unsold along with losses  in the hundreds of millions.

An experienced banker told Phileleftheros that since 2013, banks have been very careful in their loans to the real estate sector. However, the financing of real estate projects had never stopped, since it is a sector that contributes significantly to the country’s Gross Domestic Product and generates thousands of jobs.

But where borrowing now appears to be completely restricted is when it comes to the construction of towers.

In recent months, several developers have started knocking on banks’ doors presenting plans for the construction of towers but had met with a cool reception.

Another banker who has good knowledge of the market said that they have become a lot more selective in the projects they finance now despite the need for banks to hand out new loans. A common feature of the banking market now is that loans are given to residential development projects aimed at properties that can be rented out or sold without the need for investment criteria to be applied.

As a matter of fact, in addition to its own resources, when presenting a specific project to a bank, a construction company must have partial pre-sale of the property.

The recent negative publicity over the popular island’s naturalisation and citizenship programme has made banks even more cautious. Those involved with the Cyprus investment programme believe that the latest developments will further hurt interest in the project, which has already beginning to thin out since the new stricter criteria were introduced in May.