Finance Minister: Co-op bank deal could have been better 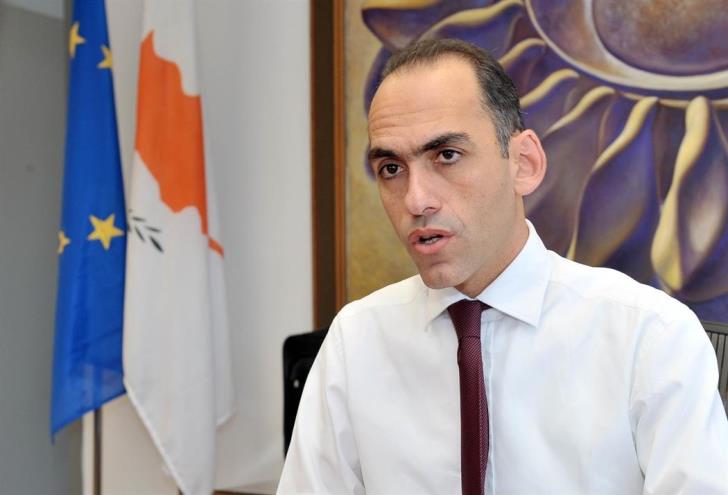 The state would have got a better deal if the co-op was gradually privatised by 2020, as per the initial plan Finance Minister Harris Georgiades has said.

Instead authorities had to move quickly following pressure from EU regulators who introduced more stringent requirements, effectively scrapping the government’s plans for gradual privatisation until June 2020. Under an in principle agreement approved by cabinet earlier this month, the good part of the Cyprus Co-op Bank is to be sold to Hellenic Bank.

Georgiades stressed that the deal with Hellenic bank is set to allow the bad loans to be transferred to a separate management entity, declaring however that the decision was extremely difficult, given the enormous complexity of the case.

The Finance Minister also alluded to the Central Bank’s role, further arguing that the Central Bank should have a robust presence in the decision-making process in Frankfurt, in order to be considered as credible and efficient, especially for the country it represents.

Concluding, Georgiades stressed the need for institutional strengthening of the Central Bank, adding that the state will proceed with specific legislative proposals.