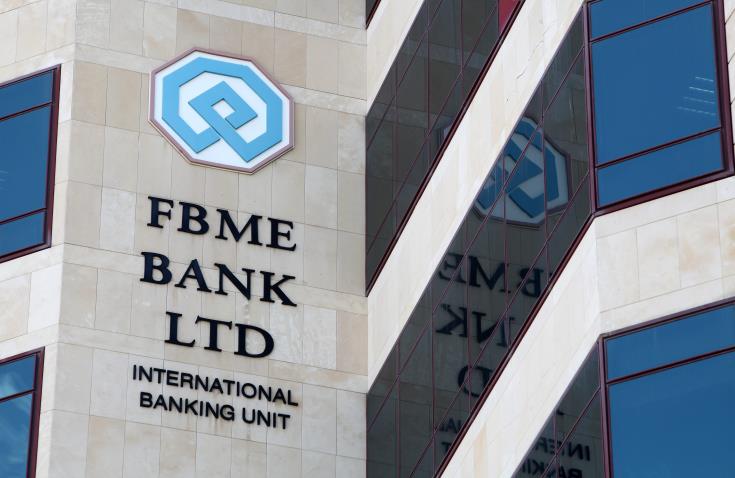 Two British private investigators are being sued by the owners of FBME for breach of confidentiality after they turned whistleblowers, the Times newspaper reported on Monday.

It said Nigel Brown and Alec Leighton, both former British police officers, were hired by the Lebanese owners of FBME Bank in Cyprus to help fight money-laundering allegations.

They discovered evidence suggesting serious criminal activity during their internal investigation and revealed their findings to US and Cypriot authorities after the bank’s owners failed to pay them £200,000 in outstanding bills, the High Court heard, the Times added.

The Central Bank of Cyprus put the bank in administration and later revoked a licence granted in 2003 to FBME Bank Ltd of Tanzania for a branch operation in Cyprus.

Steven Kay, QC, representing Brown and Leighton, said that they had been “compelled” to disclose their evidence after going to a lawyer for advice about their unpaid bills, the Times reported.

“They were advised by the lawyer that he had to report to the authorities in Cyprus [what they had told him],” he said.

The Saabs  deny all allegations of criminality, the court heard. The bank brought legal action against Fincen to oppose the ban but this failed and it came into force in 2017. It also sued Cyprus in the international court of arbitration and lost. The bank is now in liquidation.

By In Cyprus
Previous article
CMP: “We are running out of time for the missing persons”
Next article
An abandoned village in Paphos that belonged to the Knights Templar