Farewell to CCB as we know it 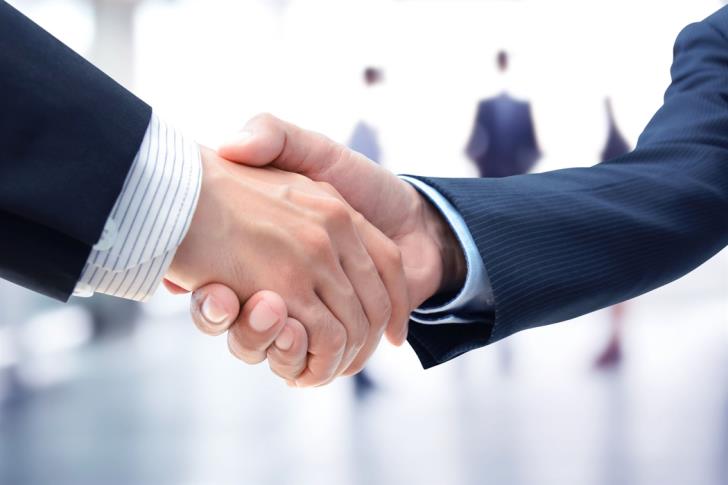 At an Extraordinary General Meeting, CCB Shareholders, ie. the State, which holds 99% of CCB capital, late on Monday approved the agreement to sell the ‘good’ part of the CCB to Hellenic Bank.

According to a brief announcement an Extraordinary General Meeting of Shareholders, held on June 18, 2018,  decided to approve the bid of Hellenic Bank submitted within the framework of the invitation for expression of interest.

The completion of the transaction is still subject to the approval of the supervisory authorities, the European Central Bank (ECB) and the European Commission’s Competition Authorities. The ECB will examine whether the agreement meets the supervisory requirements and the Competition Office if there are problems with what the state will have to contribute to CCB and Hellenic as collateral, guarantees and capital reinforcement.

Prior to the EGM of the Co-operative Cyprus Bank, Hellenic Bank provided the necessary assurances that it was able to secure a capital increase of €150 million. The capital increase is necessary since the Bank must have a high equity ratio: the organisation is taking over serviced loans of 4 billion and deposits of approximately € 10 billion.

In an announcement late on Monday night, Hellenic Bank said the acquisition is expected to accelerate its strategy of strengthening its banking franchise across Cyprus with an enlarged and diversified customer base.

Hellenic is expected to expand its services to the c. 400,000 customers of CCB (some of which are joint customers with Hellenic) which, combined with its existing customer base, will lead it to serve most Cypriot households.

Hellenic said its strong liquidity position enabled it to provide a comprehensive offer to the CCB’s tender process for the sale of certain assets and liabilities. It was able to submit an offer to absorb the entirety of customer deposits and provide liquidity to CCB depositors. Should the transaction proceed, the Company will continue to maintain a prudent liquidity position post-completion, with an expected ratio of net loans to deposits of approximately 50%, allowing it to further support the financing needs of its customers, it added.

Hellenic said the acquisition is expected to achieve a reduction to the non-performing exposure (“NPE”) ratio to below 20% while maintaining a NPE coverage ratio of around 55%.

Subject to final agreement, Hellenic intends to finance the Acquisition via an equity capital raise of €150m at a subscription price of €0.70 per share in cash of which, at least €100m will be via a pre-emptive rights issue.

Additionally, as part of the equity capital raise, Hellenic Bank has entered into a subscription agreement with Demetra Investment Public Ltd for up to €72.28m. Pursuant to the subscription agreement Demetra commits to subscribe for its pro rata share of the pre-emptive rights issue. To the extent that shares are not subscribed for by other holders in the pre-emptive rights issue, Hellenic has agreed to allocate to Demetra such number of additional shares as are necessary for Demetra to have a total shareholding of not less than 20.1% at completion of the Capital Raise.

The Board of Directors may, at its full discretion, allocate to Demetra any further shares not subscribed for in the pre-emptive rights issue up to, including other shares subscribed for by it in the Capital Raise, the total amount of €72.28m, Hellenic said.

Phileleftheros newspaper reported that Demetra Investment initially intended to contribute the entirely of extra funds needed by Hellenic. However, the company had asked for the contribution of the provident and pension funds belonging to Cyta, the Electricity Authority of Cyprus (EAC), and the hotel employees pension fund but the request was turned down.

Demetra’ holds a 10% stake in Hellenic, Third Point  26% and Wargaming 24%. Initially, Third Point fund was reported as not planning to participate in the capital increase, and not much was known about Wargaming’s stance. However, according to newer information both organisations have chosen to keep their choices open, Phileleftheros said. Pimco and Atlas investment funds, which had interest in contributing to the capital increase are also waiting in the wings.

Hellenic Bank has already announced, an extraordinary general meeting on Wednesday, July 11, 2018. Hellenic announced last Friday that it had submitted a final offer for the acquisition of part of CCB’s assets and liabilities, adding that the offer is subject, among other things, to a capital increase.