Extensive checks and raids by the Cyprus Tax Department 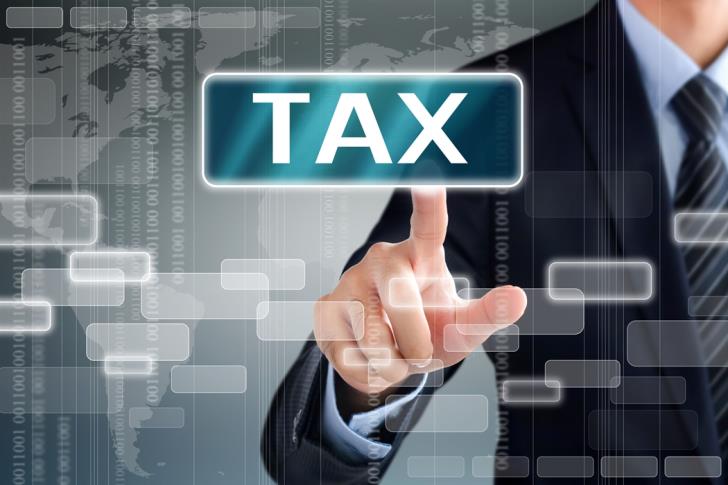 The Finance Ministry is pushing ahead with tax system changes in a bid to reinforce the Tax Department’s collection capacity and make it even more effective.  Amendments to the Taxation and Collection of Taxes Act Law are included in the proposed reforms, according to INSIDER.

One of the proposals concerns the clearer assignment of authority to the Tax Commissioner to demand specific data from natural and legal persons. For example, information regarding assets and liabilities and personal and business property within and outside Cyprus. In addition, the Commissioner shall be able to request corresponding information for the spouse or even dependent family members, i.e. children. Amendments which will criminalise the non-submission of a tax return are also considered very important.

At the same time, the ability of the Tax Department to carry out raids is further reinforced since the proposed amendments in the relevant article of the law create a much broader framework for such actions. Essentially, it is proposed that the whole article is amended so that officers of the Department are allowed to enter premises used for business purposes if they have credible information that transactions are taxable. The officers will be entitled to examine both goods and documents they may find in the specific premises.

The same authority is also attempted to be given to the Department’s officers in cases where they judge there is credible information that an offence related to tax matters has been or may be committed in the premises, or that evidence of such actions may be found there. As in existing legislation, buildings used as dwellings will be excluded. In relation to existing legislation, it is proposed that the term “during normal working hours” is replaced with “at any reasonable time,” which means that no written warning will be required beforehand.

Regarding companies that have been established in the Republic but are not resident, an amendment is being proposed requiring that the Department is informed about the state of play of the company within 30 days from the date of its establishment.

Since not submitting a VAT declaration is common, the Department proposed that a new article be added to the legislation under which payment of any tax return is suspended to a person who fails to file a VAT declaration by the year’s end according to the provisions of the relevant legislation. The proposal also provides for the balance not to be paid until the person concerned has complied with his/her obligations. It is further clarified that in such cases no interest will be calculated due to late payment of the amount.