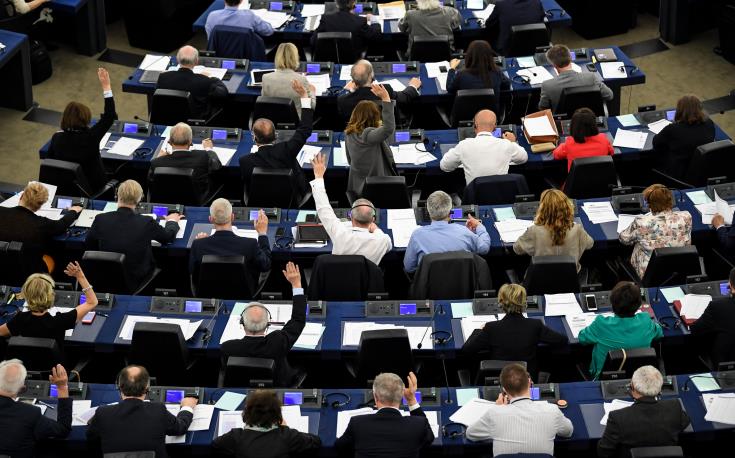 The European Parliament is set to pass legislation on the protection of temporary employees, to debate the future of Europe with Luxembourg’s Prime Minister Xavier Bettel and seek greater transparency and oversight from member states in their schemes granting the so called “golden visas.”

It is also expected to modernise a European directive on equal pay and working conditions of seconded employees in other member states and to ensure fair competition between companies.

Luxembourg`s PM Xavier Bettel will discuss with MEPs the future of Europe on Wednesday morning as part of an ongoing debate with all member states heads of state. The leaders of Ireland, Croatia, Portugal, France and Belgium have already appeared before the plenary while in the next two months Holland and Poland will follow.

On Wednesday afternoon a debate will take place on the need for greater transparency and more oversight on member states programmes granting nationality or a visa in exchange for investments.

The European Parliament’s work started with a commemoration of former European Parliament President Nicole Fontaine who passed away recently. One minute’s silence was observed in her honour. In a short address, Antonio Tajani spoke of the passion and courage of Fontaine’s service to European citizens.

EPP group leader Manfred Weber expressed his group’s sorrow over her loss, noting that she was the first woman member of EPP to become European Parliament’s President. He also referred to a recent appeal she had made to turn Europe again to “a project citizens can dream of.”

Tajani referred to the new regulation in place since May 25 on the protection of personal data, noting that it is one of the most important pieces of legislation in the EU of recent years. The EU he said is at the global forefront as regards protecting citizens’ rights.

Colombian President Juan Manuel Santos will be among those who will address the plenary on Wednesday.