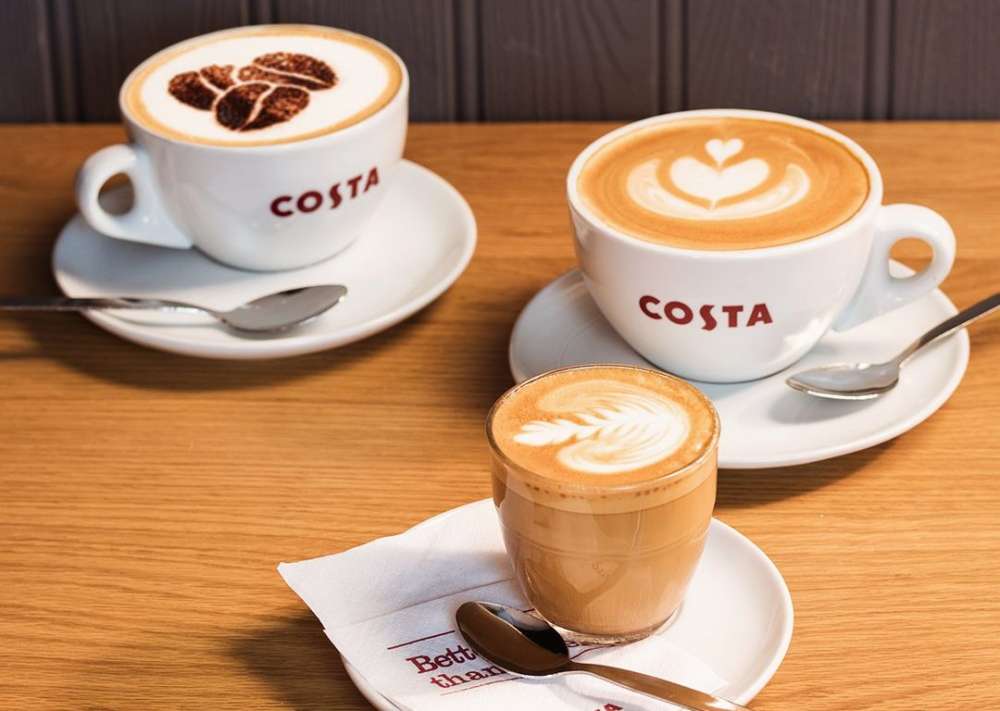 The European Commission said on Thursday that it has approved the acquisition of Costa Coffee of the UK by The Coca Cola Company of the US.

The Coca Cola Company owns and licenses various trademarks used to market non-alcoholic beverages, produces soft drink concentrate and syrups that it supplies to its bottlers and is responsible for the consumer marketing of beverages sold under its trademarks.

The Commission concluded that the proposed acquisition would raise no competition concerns because the companies do not sell the same products and the links between their activities are limited.

The deal was announced on August 31, with Coca-Cola Co saying it had agreed to buy the world’s second largest coffee chain Costa from Britain’s Whitbread Plc for an enterprise value of 3.9 billion pounds (€4.3b), opening a new front in its push away from traditional sodas.

Whitbread said that the deal, which will give Coke almost 4,000 coffee outlets in the UK and across Europe, had been agreed unanimously by the Whitbread board as in the best interests of shareholders.