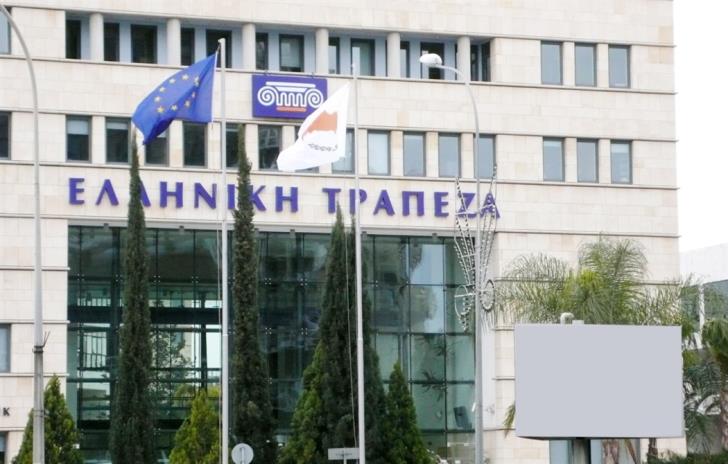 €150 million are still needed for Hellenic Bank to be able to absorb CCB’s assets: as announced by the bank, the capital increase will be achieved within the fourth quarter of 2018. On July 11 the  annual general meeting of shareholders will take place. An Extraordinary General Meeting is expected to take place by the end of July 2018 and the acquisition, which is still subject to obtaining supervisory approval is expected to be completed  in September 2018.

Meanwhile, the Banking Employees Association of Cyprus (ETYK) has shown interested in contributing to the capital increase via a letter to the Bank’s Chief Executive Officer, Ioannis Matsis.

Matsis has replied to ETYK, stating that the Bank is likely to come back to discuss the proposal with ETYK after the rights Issue process. The bank may also consider offering a percentage of rights to its staff. The capital increase is subject to the condition that the shareholders will have approved the resolutions at the extraordinary general meeting, in which the issue of the shares that will constitute the capital increase will be approved.

Pimco, through its fund Bravo Strategies III is expected to take part in the bank’s share capital with 17.3%. Pimco will issue the one third of the €150 million needed through a private placement and the remaining two thirds will be provided by  existing shareholders. This resolution must pass through the extraordinary general meeting of shareholders, with an agreement of a 75% of present shareholders. The issue of rights issue in favour of old shareholders should also be approved. Each new share requires a certain number of rights.

After the franchise has expired, the old shares are traded at a new price in the stock exchange (ex – rights price) without any pre-emptive rights. In order to proceed with this procedure, the prospectus for the issue of rights will have to be approved by the Securities and Exchange Commission. The investment company Demetra is the only major shareholder that has pledged to exercise its pre-emptive rights worth €10 million. In addition, it will contribute an extra €40 million to raise its share from the current 10.1% to 20.1%. The other two major shareholders of Hellenic Bank, Third Point and Wargaming have not as of yet made their intentions clear.