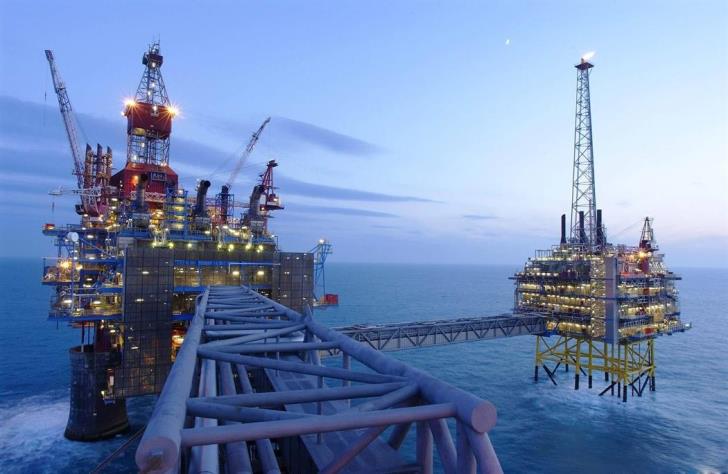 The European Investment Bank’s (EIB) Board of Directors has approved the amount of €150 million to fund the construction of a project which will allow the import of liquefied natural gas (LNG) in Cyprus, Natural Gas Public Company (DEFA) announced on Thursday.

In a press release DEFA says that the project will be implemented by Natural Gas Infrastructure Company of Cyprus (ETYFA).

In particular, the loan is of a duration of 20 years with a favourably low rate and will cover capital construction expenditure, the press release adds.

“The EIB decision was taken following an evaluation of the project’s sustainability and the growth prospects its successful implementation creates for the Republic of Cyprus,” is notes.

The project’s total budget is €289 million. ETYFA has secured €101 million from the European Commission through the Connecting Europe Facility (CEF) and €43 million from the Electricity Board of Cyprus’ participation to ETYFA’s share capital.

The decision means that work may commence in the Vassiliko area as the amount approved covers a large part of the needs in order to complete the construction of state infrastructure.

The decision, the press release says, “emphatically reflects the European community institutions’ trust both towards DEFA and Cyprus’ energy authorities.”