Economic Council says passport revenue should be invested in R&D 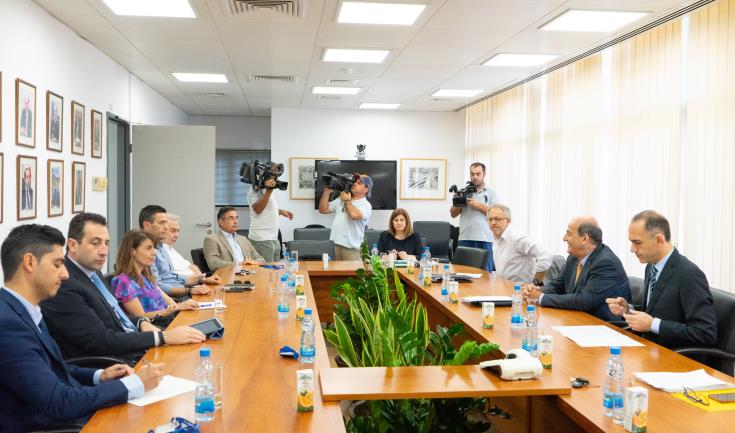 The Economy and Competitive Council has recommended the establishment of a special fund to be financed by revenue from Cyprus’ passports-for-investments scheme and which will invest in research, innovation and development.

Money from the fund should also be used for investments with long-term development prospects, it added.

The passport scheme has managed to attract significant investments, contributed to a revival of the real estate market and led to construction which had improved the employment market, profitability and tax revenue it said.

It noted that the benefits from the passport scheme are not restricted to the property market but affect economic activity more generally, but said they tended to have a short term rather than a long term impact, primarily because they investors tend not to set up home and operations in Cyprus.

It also considers efforts to attract foreign companies to set up their headquarters or regional offices in Cyprus as significant as beyond the economic benefits, this could help create new high paying jobs.

By In Cyprus
Previous articleAkamas farmers demand compensation from state
Next articlePolice looking for suspect; investigating premeditated murder after Nicosia fire kills one