East Med: How much natural gas are we talking about? 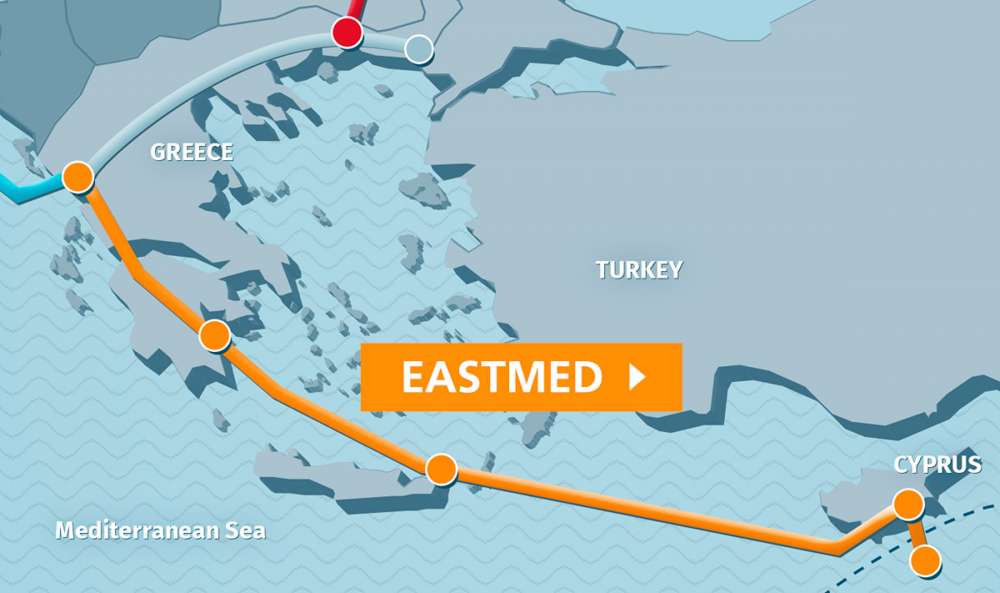 Quite ceremoniously, and two years after the discovery of the Zohr gas field, the Italian EMI has announced that in 2019, it will put into operation the second gas production plant. “Our recent success strengthens the excellent course of development of the Zohr field, which establishes Egypt’s attempt to stop LNG imports in 2018,” the company said in a statement.

The Zohr deposit, whose existence came to be known in August 2015, is the largest gas field of today in Egypt and the Mediterranean and it is managed by ENI (60%), Russian Rosneft (30%) and by the British BP 10%). In March 2018, EMI assigned a 10% stake to Mubadala Petroleum (United Arab Emirates).

However, the messages emanating from the Eastern Mediterranean appear to be particularly encouraging, despite the cautious reticence that is being observed both at the political and business levels by the parties involved.

This is confirmed by the fact that ENI in its previous announcement states that it intends to expand its activity in the Eastern Mediterranean zone in the next 20 months, thereby enhancing its “commitment” to research new gas fields within Cyprus’ Exclusive Economic Zone.

According to the company’s CEO Claudio Descalzi, ENI has already invested around € 700 million to investigate the subsoil within the EEZ of Cyprus and will continue to be present in the region until new gas reserves are discovered.

In particular, Claudio Descalzi said that “clearly in 2018 and 2019 we are going to proceed to exploratory drilling and to conduct three-dimensional studies,” as “there is a good spirit of cooperation with the Cypriot government and we share the same goals.”

Based on the information available to ENI, there is evidence of a potentially significant gas stock in the southwest of Cyprus, but further investigation and evaluation is needed to determine its size and capacity.

The findings in block 6 now bearing the name ‘Calypso’ confirm the existence of an oil system, at a time when the deposit has geological characteristics similar to the Zohr deposit within the Egyptian EEZ.

And all this in anticipation of the working start by the American Exxon Mobil in the 10th part of the Cyprus EEZ in the second half of the year.

The discovery of the Zohr Reserve in Egypt, in December 2016, provided totally new data about the “capabilities” of the wider region.

In the meantime, 2019 is expected to be a milestone year after the production and commercial exploitation of all reserves that have been discovered in the Eastern Mediterranean begins. Until then, everyone is expecting pleasant surprises from Cyprus and Lebanon.