€1,9 billion out of Cooperative banks within 3 months 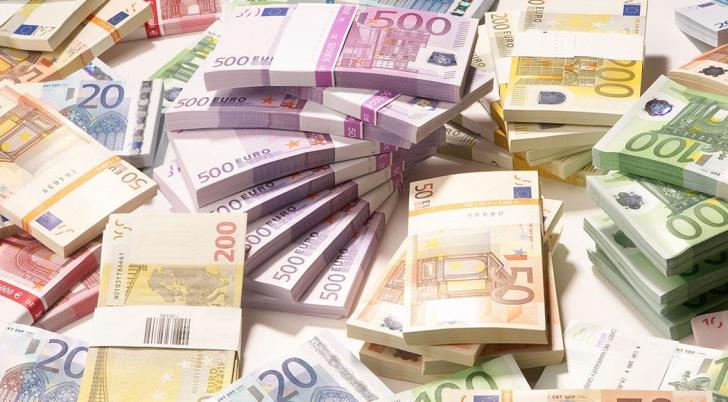 The first three months of 2018 were ‘a nightmare’ for CCB, according to CEO, Nicholas Hadjiyiannis, since, as revealed yesterday the outflow of deposits reached €1,9 billion, which are now out of the banking system and hidden in houses, according to data.

The Audit and Financial parliamentary commitees examined the new developments regarding cooperative banks at a meeting yesterday . The Minister of Finance and the representative of the Central Bank revealed that the European Central Bank will have the final say for the choice of investor for CCB. The EU Supervisory Mechanism reportedly favours merging the performing operations of CCB with another bank in Cyprus.

At the meeting it was also revealed that the process of CCB joining the CSE was blocked by European authorities due to problems having to do with the need for increased funds.

With regard to complaints about non-performing loans, the government supported the CCB, stating that while ‘red loans’ amounted to € 7.6bn from a total €14bn of loans granted before 2013, only € 13.5 million in new loans out of a total of € 1bn are non-performing.

By In Cyprus
Previous articlePlatres artists and craftsmen
Next articleFlasou: Production of silk and linen fabrics in the old days