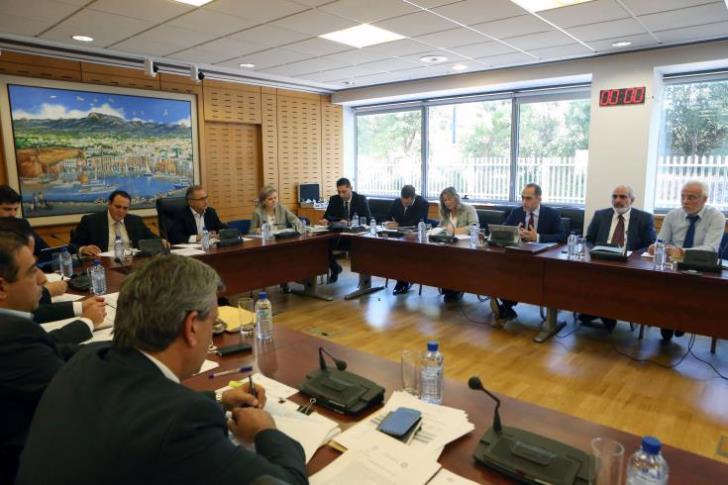 The Auditor General requested yesterday the establishment of a research committee on the Cooperative Banks of Cyprus. He mentioned that the management of the €1,7 billion which was given to the Cooperative banks and the withdrawal of millions by Demetra Investment company in September-December 2017, ought to be further examined.

It is possible that the withrawal had to be made but an examination is still necessary, he said. This statement by Odysseas Michaelides was puzzling and surprising to many given that the CCB was a shareholder of ‘Demetra’.

During yesterday’s hours-long meeting of the competent parliamentary committees many questions were raised by the MPs towards Finance Minister Charis Georgiades and the Central Bank of Cyprus. Responses are expected in a new meeting next week. The minister defended the administration of CCB in the last four years saying that there was considereable progress made during that period.